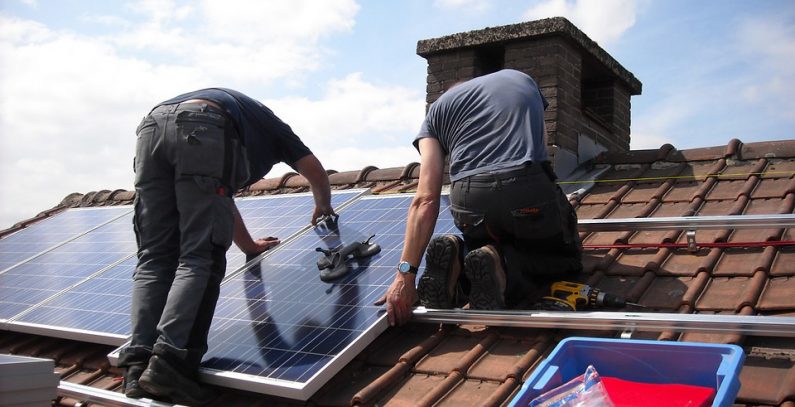 The Romanian parliament has adopted a law enabling prosumers with small renewable energy systems to secure self-consumption and deliver surplus energy to the grid without having to obtain any authorization or pay taxes on the energy, the Romanian Ministry of Energy has said in a statement.

Romania needs small energy producers that will be able to contribute to the production of clean energy and the achievement of Romania’s target for the share of green energy in national consumption, the ministry said.

The net metering scheme refers to prosumers with solar photovoltaic (PV) and other renewable energy systems of up to 100 kW, pv magazine wrote, citing a draft order of Romania’s energy sector regulator ANRE.

In March, Romanian Minister of Energy Anton Anton bemoaned Romania’s lack of fiscal treatment of prosumers, which had been introduced into the country’s legislation 10 years earlier.

The new development could jumpstart Romania’s solar growth, which has been stalled since the country’s green certificate scheme was suspended at the end of 2016, prompting 10 developers of solar PV parks to file for arbitration proceedings before the International Centre for Settlement of Investment Disputes (ICSID) against the state over changes to the renewables subsidy scheme.

Solar PV parks account for the bulk of Romania’s installed PV power capacity, which currently stands at some 1,374 MW, having grown by only 3 MW in 2017, pv magazine reported earlier.