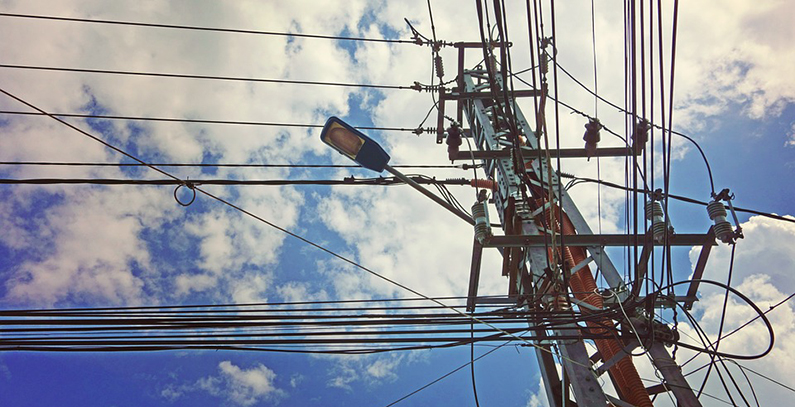 Even though Romania introduced the prosumers into legislation 10 years ago, there is still no fiscal regime that would address them. According to energy minister Anton Anton, the Ministry of Public Finance does not know how to tax prosumers.

Romanian citizens interested in this activity can’t produce electricity and sell it to the power grid at the moment because the Ministry of Public Finance doesn’t know how to tax this activity. The situation is ridiculous, the minister said earlier this week, at the conference on smart metering, organized by the World Bank.

Using some practical examples to illustrate the actual situation, he noticed that there have been some confusing reactions – there are pressures on his ministry and the Romanian Regulatory Authority for Energy (ANRE) to find solutions for the legal framework so that people could produce and deliver electricity to the power grid. However, the problem is not the legal framework, which exists, but the tax framework, which is not clear, Anton said according to Romanian media.

In other words, the Ministry of Public Finance has not decided yet if prosumers should pay VAT or not and how this VAT is to be determined.

The energy sector regulator ANRE initiated a draft order to encourage the individuals who are willing to produce renewable energy with small capacity equipment (mostly up to 100 kW) to be able to sell the energy they produce to the power grid and get it deducted from their electricity bill. But the Ministry of Public Finances hasn’t yet decided what to do and how to tax these individual electricity producers.

As the Romania-insider writes, Zoltan Nagy-Bege, vice-president of the Authority said a few days ago that ANRE cannot reach a common denominator with the Minister of Public Finance on the taxation of prosumers.