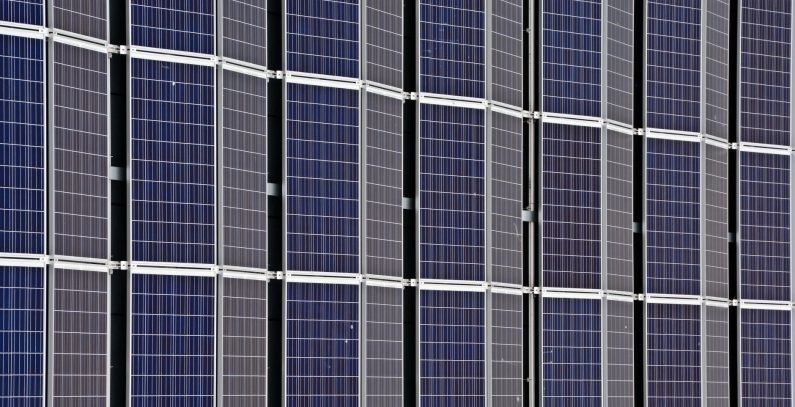 Ten developers of solar photovoltaic (PV) parks have filed for arbitration proceedings before the International Centre for Settlement of Investment Disputes (ICSID) against Romania over the state’s changes to the renewables subsidy scheme.

The companies that filed the request are claiming Romania broke the Energy Charter Treaty by cutting the subsidies, which are approved as green certificates paid for by the consumers, Romania Insider reported, citing Profit.ro.

Solluce Romania 1, which is controlled by South Korean group Samsung, together with LSG Green Source Energy Beta and LSG Building Solutions, have been involved in developing a 45 MW solar park in the Giurgiu county, which is now operational, according to the report.

Recently, the Industry and Services Committee of the Romanian parliament’s Chamber of Deputies has proposed increasing the number of green certificates for PV electricity producers starting in 2021, Romania Insider reported, citing Economica.net.

PV electricity producers originally received six green certificates, but the Romanian government decided in 2012 to cut the number to four and push back the rest to 2017. Later, the government again delayed the remaining two green certificates, to the end of 2024, and proposed they should be granted in equal monthly tranches between 2025 and 2030, the report recalled.

The Industry and Services Committee has now proposed for PV electricity producers to start receiving the delayed green certificates, and investors could now get seven green certificates for each MWh instead of four, from 2021. The deputies also proposed that the value of green certificate included in the final clients’ bills should grow gradually from EUR 11 per MWh to EUR 14.5 per MWh by 2022, according to the report.