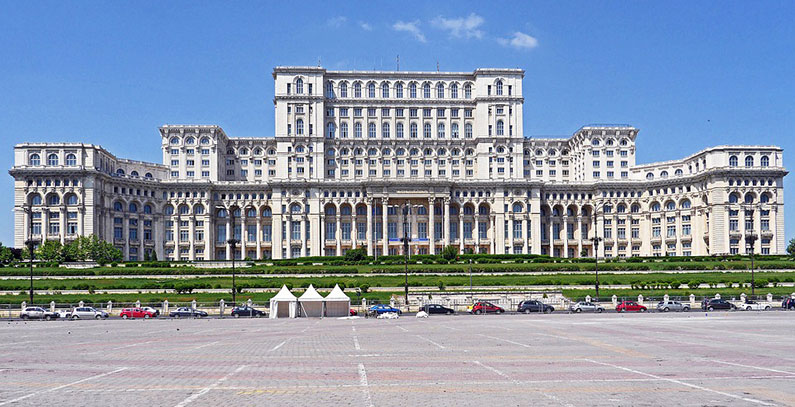 Through an emergency ordinance, approved by the government at the end of last week, Romania established the new regulation in public-private partnership (PPP). The new rules put a more emphasis on the concept Value for Money.

The project of amending and completing Law on PPP was elaborated by the working group under the supervision of the Minister for Business Environment, Commerce and Entrepreneurship Ilan Laufer, Romanian media reports.

The Law on Public-Private Partnership, known also as The New PPP Law”, came into force at the end of 2016, and established premises for implementation of PPP projects in Romania. It replaced the previous Law on PPP which was under severe critiques due to significant legislative inconsistencies. For six years, that Law failed to accommodate any public public-private partnership

Important modifications are made a year later in order to correlate the PPP provisions with provisions in laws on public procurement, sector acquisitions, and works concessions and concessions of services, thus, to secure correlation of the legislative framework with the national and European legislation on public debt and deficit.

According to the Mediafax agency, public-private partnership is one of the main alternative ways of financing the strategic projects of national interest, foreseen in the Governance Program 2017-2020 under the responsibility of the Ministry for Business Environment, Commerce and Entrepreneurship and the Ministry of Public Finance.

Minister Laufer said that the business community in Romania now has attractive and stable legislative framework that represents an important pillar for future investment projects and their successful completion.