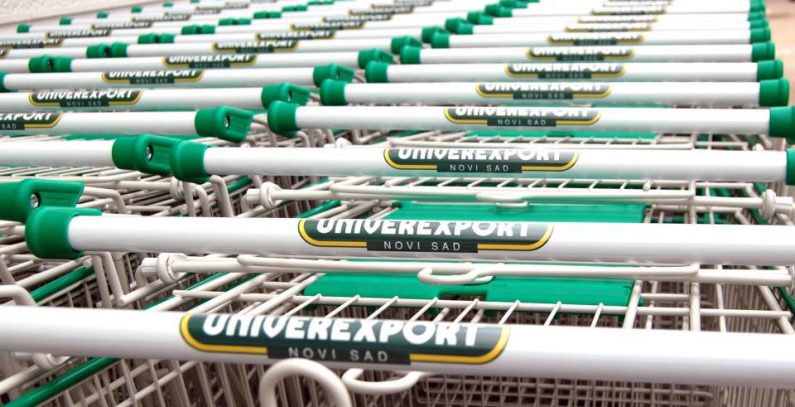 Resalta has signed a contract for the modernization of lighting in six facilities of retailer Univerexport, according to a press release from Resalta.

In order to improve energy efficiency, Univerexport, the largest domestically-owned retailer in Serbia, hired Resalta to replace lighting at locations where it had not already switched to LED.

Resalta will replace the lighting in five of over 150  existing Univerexport stores and install lighting in one of its new buildings under construction in Novi Sad.

In total, 1,334 luminaires will be replaced with LED, which will reduce the annual energy consumption by 163 MWh. While this measure will bring financial savings to the client, it will also reduce CO2 emissions by 80 tons per year, which will have a positive impact on the environment, the press release reads.

LED lighting is energy efficient because it consumes less electricity than a fluorescent alternative, with a longer life cycle. Moreover, it significantly improves the quality and intensity of lighting, providing more favorable conditions for staff and clients at Univerexport.

The project will be implemented according to the ESCO model, on a turn-key basis: Resalta designed the solution and will also provide funding, and will take care of implementation, operations and maintenance of the luminaires until the contract expires. Among energy-efficient solutions for the commercial sector, Resalta offers lighting, but also heating, cooling, energy audits, and other measures specifically tailored to clients’ needs.

Headquartered in Slovenia, Resalta is a regional company operating in eight markets in the field of energy efficiency and the development of renewable energy sources. Collaborating with private clients from different sectors, from industry to hotel industry, through retail and business centers. In the public sector, Resalt improves energy efficiency through public-private partnerships.

In addition to the project for the energy rehabilitation of 49 buildings in the city of Ljubljana, which won the European Commission’s award for the best energy services project in 2019, Resalta renewed public lighting in several towns of Serbia, such as Kruševac and Petrovac na Mlavi, and implemented the first project for the delivery of heat energy in four primary schools in the city of Pirot.