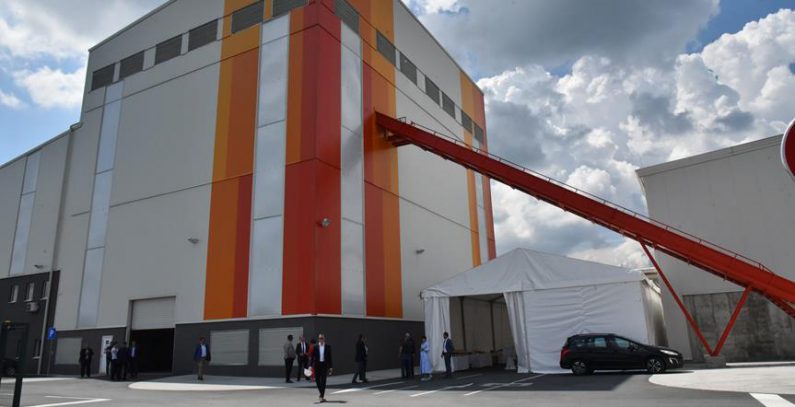 The energy services provider intends to expand in Slovenia, Croatia, Bulgaria, Serbia and the Western Balkans overall. The funding for Resalta was agreed within the Investment Plan for Europe for the second time.

Energy intensity in Southeastern Europe is high and there is a need for energy efficiency and energy management, according to a press release after the first transaction in Slovenia under the European Growth Finance Facility  – EGFF. Ljubljana-based Resalta doo said it would use the EUR 12 million credit package from the European Investment Bank, EIB, partly for digitalization and development of new energy management systems.

It highlighted supervising functions, technical intelligence, smart meters and submeters controls. The statement adds the remainder is for new services and information technologies for the energy performance of buildings.

The bank said Resalta’s activities in the sector are crucial for the region and that they are “firmly” compatible with the EIB’s climate action policy.

Energy intensity is negatively correlated with energy efficiency as the share of energy consumption in economic output.

The deal is aimed at boosting the commercialization of the company’s services and producing a positive effect on the environment, the parties involved said. Project development warrants better access to the necessary technical knowledge and financing options, they stressed.

Slovenia, Croatia, Bulgaria, Serbia and the Western Balkans market overall are in focus for the EIB funds, Resalta revealed. It said it would add as much as 50 employees to almost double the headcount. The bank already approved a EUR 6 million loan to the energy services provider in April, also within the Investment Plan for Europe.

Resalta has a proven track record of offering both public and private sector companies energy efficiency solutions, such as retrofitting 48 municipal buildings in Ljubljana, European commissioner for the economy Paolo Gentiloni said.