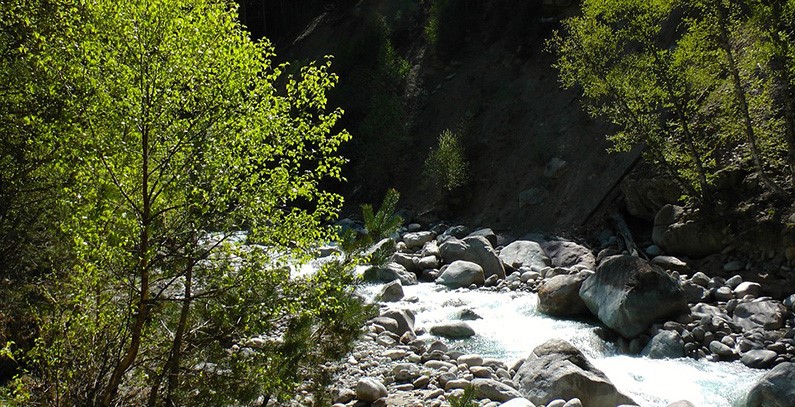 The Government of the Republic of Srpska has canceled five concession contracts for the construction of small hydropower plants (SHPPs) on the Crna, Grabovička and Vrbanja rivers as even after 14 years the investors have not been able to build them.

The slightly smaller of the two entities making up Bosnia and Herzegovina issued a similar order one year ago, when seven concession agreements were terminated.

The Ministry of Energy and Mining told Balkan Green Energy News the concessionaires failed to fulfill their obligations and that 14 years have passed since they signed the concession contracts so that the conditions to terminate them were met in accordance with the Law on Concessions and the agreements themselves.

The investors didn’t implement what they were obligated to by the concession contract for, in most cases, the lack of financial resources and inactivity in overcoming the obstacles in obtaining the necessary approvals and permits, the ministry said.

The government scrapped the deals with Inving, based in Vlasenica, for the construction of the Grabovička Rijeka and Skakavac Grabovica SHPPs on the Grabovička river, a tributary of the Drinjača.

It also canceled an agreement with Laktaši-based Reconsult for the construction of SHPP Staro Selo on the Crna river.

Energokomerc from Banja Luka was supposed to build SHPPs Mrkonjić Grad on the Crna river and Šiprage on the Vrbanja, but the deal is now off.

Due to the environmental damage caused by SHPPs, such projects prompted a large backlash in the region. Contracts are also being terminated in Albania and Montenegro.

At the same time, the construction of five SHPPs is apparently continuing in BiH even during the coronavirus lockdowns.