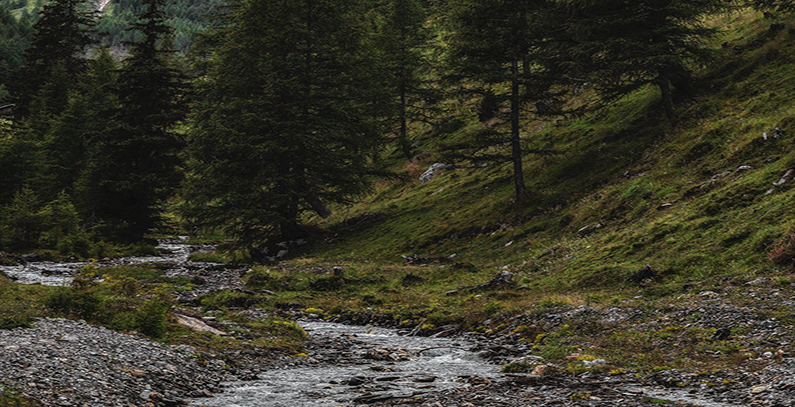 The Government of Republika Srpska (RS) has canceled 7 concession agreements for the construction of small hydropower plants (SHPPs), including many on the Vrbanja River, Capital.ba reported.

This is the second recent case in the wider region for concession contracts for hydropower projects to be terminated, after Albania’s Ministry of Infrastructure and Energy decided after a week ago to cancel 17 concession deals.

The Ministry of Energy and Mining of Republika Srpska confirmed that the RS government has made decisions on the termination of the concession contracts for the construction of SHPPs with seven concessionaires.

The concessionaires failed to prepare the project documentation, solve the property issues, obtain the necessary approvals, renew the performance guarantee, secure funding, and start the construction of SHPPs and accompanying facilities.

Taking these facts into account, the concession contracts lost their purpose and their termination has been proposed and adopted, the ministry said.

Republika Srpska has recently abolished incentives for wind farms. Despite rumors that feed-in tariffs would be scrapped for SHPPs as well, they remained in place.

In March, the Parliament of Republika Srpska adopted a new law on renewable energy and efficient cogeneration, which abolishes feed-in tariffs for wind farms.

This change has not proven to be an obstacle to new investments. A week ago, the RS Ministry of Energy and Mining signed an agreement on a concession to build and operate the Grebak wind farm with an installed capacity of 49.5 MW.

The wind farm will not receive subsidies for the production of renewable energy from the state.