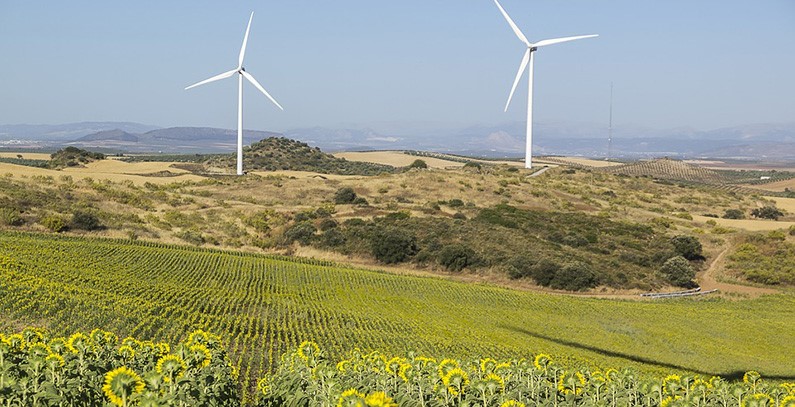 Renewable energy prices across Europe have recovered after a 15-30% fall in March and rebounded 10% in April.

Prices took a substantial hit at the beginning of March, falling between 15-30% across key markets compared to average prices in February, but have largely recovered from March lows, said Pexapark, the provider of advisory services for clean energy Power Purchase Agreements (PPAs).

While this is good news, the episode has pointed to the importance of risk management for the renewable energy sector, the company added.

Pexapark’s composite European index which tracks the evolution of PPAs prices across all relevant European markets, shows that the prices were EUR 38.78 per MWh on February 18 and only EUR 32.88 per MWh on March 23. 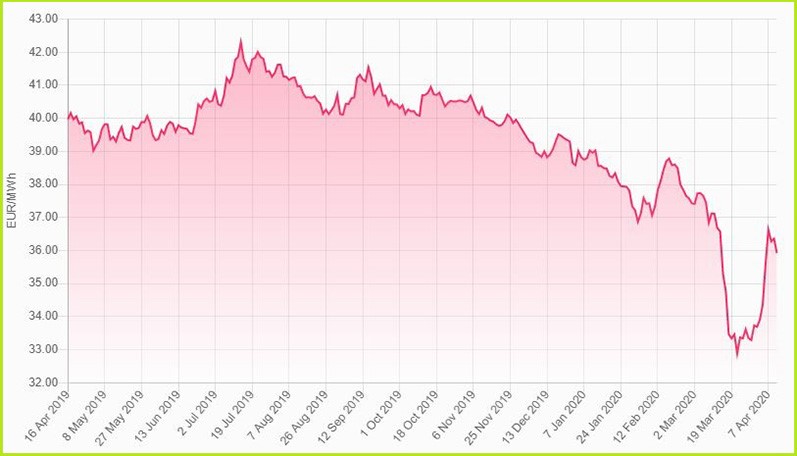 As such, many developers and investors are placing PPAs on hold, as the market conditions make any deal financially unviable, Pexapark said.

The disruption in the market is unlikely to persist for long

The company’s price indices show that the severity of price shock from COVID-19 exceeds what was experienced during previous crises, such as that around the 2011 Fukushima Daiichi nuclear disaster.

In addition to this short-term fall in price, COVID-19 has also led to very high levels of volatility in the market. However, the disruption in the market is unlikely to persist for long.

“PPAs can act as a strategic prerequisite to be successful in non-subsidy renewable investment and especially in times of price volatility. To successfully navigate turmoil as we experience it currently, renewable energy players will need to adopt more robust risk management techniques used by trading companies, such as maintaining the ability to quickly sell large energy positions and act flexibly upon price movements,” said Luca Pedretti, COO of Pexapark.