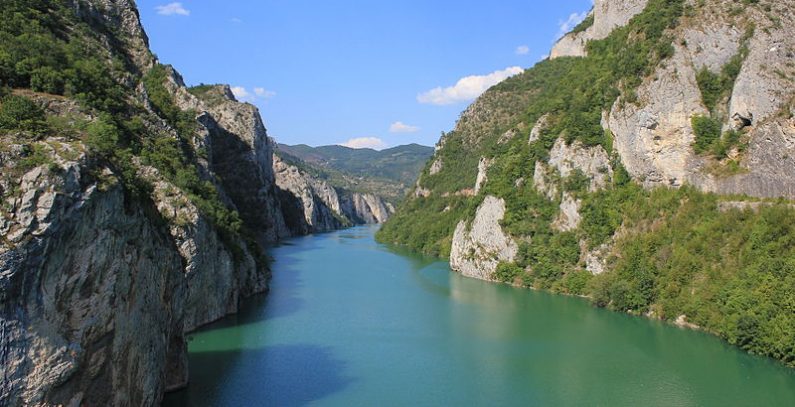 Sarajevo hosts the latest in a series of Renewable Energy Hard Talks organized by the United Nations Economic Commission for Europe (UNECE) on December 4-5. The two-day event at the Parliamentary Assembly of Bosnia and Herzegovina (BiH), titled New Possibilities for Developing Renewable Energy Sustainably in BiH, will be followed by Hard Talks in Montenegro and Serbia, which are also the riparian countries of the Drina river basin.

The Hard Talk in Sarajevo, funded by Italy, will bring together major players in the energy field from public and private sector to discuss key issues, identify priorities, and propose concrete recommendations for policy changes needed to overcome policy, legal, regulatory, and technical barriers and take advantage of untapped renewable energy potential. The possible need for renewable energy auctions and their perceived effect on the investment environment is also part of this dialogue.

On December 4, the focus will be on targets and non-hydro renewable energy sources and what the right mix of renewables would be for BiH.

“Bosnia and Herzegovina has significant renewable energy cost-competitive potential, particularly in hydropower and wind power capacity but also for solar PV and biomass,” says Gianluca Sambucini, Secretary of the Group of Experts on Renewable Energy, Sustainable Energy Division, UNECE, noting that the application of environmental criteria is crucial for sustainable development of this potential and to gain wide public support.

Sambucini, who will deliver one of the welcome addresses at the Hard Talk on December 4, notes that households and private companies need support to attract investment into renewable energy projects that reduce CO2 emissions and help meet the sustainable development agenda, adding that a multi-stakeholder dialogue is needed to identify and remove policy barriers and substantially increase the renewable energy uptake.

On December 5, participants in the Hard Talk will address the sustainable development of renewable energy sources, including hydro, applying the water-energy-food-ecosystem nexus.

This will be followed by a side event to shape a forthcoming nexus analysis, focused on how the share of renewable energy in the Drina riparians could be increased in a way that optimizes the resources available, minimizes the negative impact on the environment (including transboundary), and maximizes multi-sectoral benefits.

The water-energy-food nexus describes how the resources of water, energy, and food are strongly interdependent. In this region, this has been illustrated by the assessment of the water-food-energy-ecosystems nexus in the Drina River Basin, carried out under the Convention on the Protection and Use of Transboundary Watercourses and International Lakes and completed in 2017.

The analysis is funded by the Austrian Development Agency and implemented jointly by UNECE and the Global Water Partnership Mediterranean.

The Sarajevo Hard Talk is hosted by the Ministry of Foreign Trade and Economic Relations of BiH with the support of the Ministry for Environment, Land and Sea Protection of Italy and jointly organized with the UNECE. Among the international partners, this Hard Talk will be organized in close cooperation with the Deutsche Gesellschaft für Internationale Zusammenarbeit GmbH (GIZ).