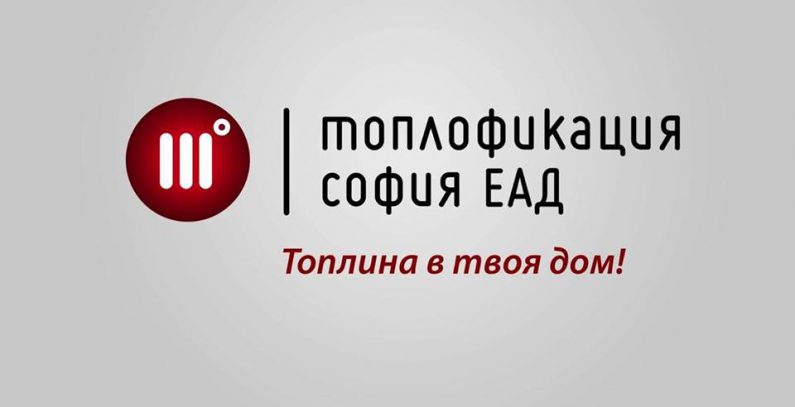 The Bulgarian government has given the green light to the managing authority of Operational Programme Environment, part of the Ministry of Environment and Water, to sign an administrative agreement on financial assistance with the Sofia municipality and district heating operator Toplofikacia Sofia for the construction of a combined heat and power (CHP) plant utilizing refuse derived fuel (RDF).

According to the European Investment Bank’s (EIB) website, the EU multilateral development bank’s board has approved a loan for the project. The approximate cost of the project is EUR 161 million and the proposed EIB finance is worth about EUR 67 million, according to the EIB’s website.

The project consists of the construction and commissioning of a new CHP plant for Sofia’s district heating network operated by Toplofikacia utilizing RDF to be produced at the municipality’s new waste management facility. This would be the final phase of the integrated Sofia Municipal Waste project.

The plant will combust refuse derived fuel (RDF), feed its electricity into the public grid, and provide heat to the district heating system of Sofia. It will partly replace heat generation in existing natural gas-fired installations, according to information on the EIB’s website. The cogeneration plant would process more than 100 t/day of RDF from a mechanical biological treatment plant in Sofia.

According to the Environmental Impact Assessment (EIA) Report, implementing this project will reduce the dependence of Toplofikacia Sofia on imported gas – i.e. the basic fuel will be partly diversified. The RDF utilization plant will reduce CH4 and СО2 emissions from municipal solid waste while the combustible component available in waste will be utilized for cogeneration of energy.

However, CEE Bankwatch Network, a leading network of environmental non-governmental organizations, has criticized the plan to install RDF-burning capacity in the municipally-owned district-heating plant Toplofikacia Sofia. Replacing natural gas with solid fuel from mixed municipal waste will inevitably increase ambient concentrations of fine particulate matter which in Sofia are already above EU limits, Bankwatch said in 2012.