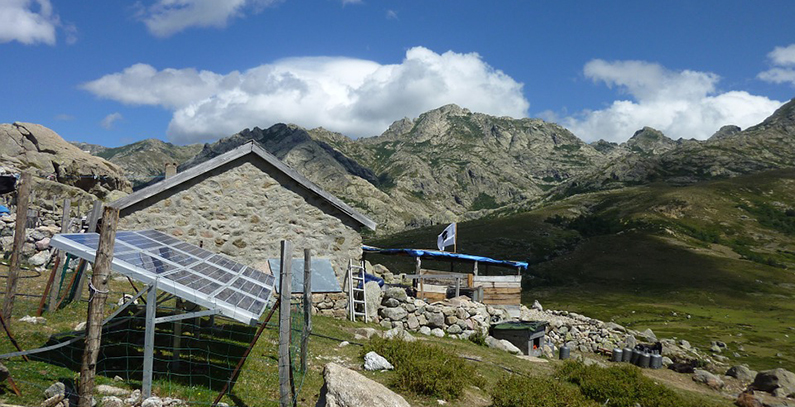 The individual self-consumption is allowed and feasible in almost 100% of the countries analyzed, while collective self-consumption, regardless of scale (individual building – residential, commercial and – at larger scale – in districts / building groups), is currently not feasible in most countries, a study on the individual and collective use of locally generated solar power in Belgium, Germany, France, Italy, the Netherlands, Austria, Portugal, and Spain finds.

The EU-funded research project PVP4Grid has examined the legal and political framework conditions in the 8 EU target countries and, additionally, in the U.S., Australia, and various other EU countries, representing the majority of the EU population. The study also brings brief insights from Bulgaria, Croatia, Greece, Cyprus, the Czech Republic, Denmark, Finland, Hungary, Poland, Turkey, and the UK.

“The aim of the international project is to make a contribution to the development of improved prosumer concepts and the spread of consumer-friendly solar power,” according to Carsten Körnig, Executive Director of BSW-Solar, which coordinates of the project.

An online tool to help prosumers to get an economic assessment of PV prosumer (PVP) projects will be created.

According to the study, individual self-consumption, i.e. when the system operator (producer) and electricity consumer are identical, is legally possible in all of the countries examined. Five of the eight countries allow the shared use of a photovoltaic system within the same building, while this is expressly forbidden in Belgium, Italy, and Spain.

Solar power supply at the neighborhood level, making use of the public power grid, is so far only legally permissible and economically feasible in two of the countries examined, namely France and the Netherlands, the report finds.

Although PVP concepts that use the public grid to sell excess PV electricity to third parties are legally allowed, such schemes are hardly ever operational in real life, due to economic, administrative and regulatory barriers.

Guidelines for Prosumers and DSOs to be developed

According to the PVP4Grid website, the main objectives of the PVP4Grid are to increase the market share and market value of PV by enabling consumers to become PV prosumers in a system-friendly manner, as well as a better power system integration of PV with a focus on market integration.

The detailed guidelines for Prosumers and Distributed System Operators (DSO´s), as well as policy recommendations for national and European policy makers on how to achieve the suitable regulatory framework for prosumption, will be developed. Additionally, an online tool to help prosumers to get an economic assessment of PV prosumer projects will be created, among other relevant outcomes.