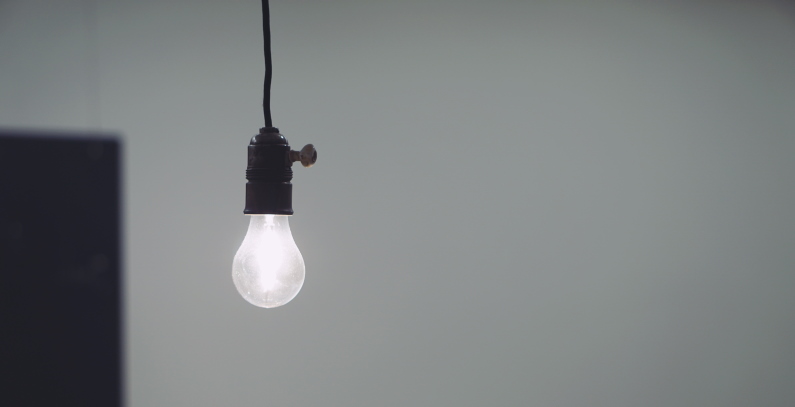 The impact of the COVID-19 pandemic and an unfavorable hydrological situation prompted the Energy Regulatory Commission to accept the increase in prices proposed by power companies in North Macedonia. The third round of protests is scheduled for today and consumers want the independent body to be disbanded and electricity tariffs to be slashed by 46%. Organizers said they may radicalize their actions as institutions are ignoring their demands.

As former Prime Minister Zoran Zaev, who is in negotiations to form the next cabinet, supported the increase in electricity prices, the council coordinating the protests against the decision said it may opt for radicalization if the move isn’t reversed. The Energy Regulatory Commission of the Republic of North Macedonia (ERC) boosted power tariffs by 7.42% late last month, citing the drop in domestic utilities’ revenue due to the effect of the coronavirus pandemic.

Third round of demonstrations throughout North Macedonia

The third round of countrywide protests, held weekly, is scheduled for today. Organizers criticized the authorities for hiking prices right after the general election and at a time when many citizens lost their jobs or their incomes were reduced amid the COVID-19 impact. Furthermore, they demand power tariffs be cut by 46%.

Protesters urged the government to disband the ERC, cut the value-added tax on electricity to 5% from 18% and to abolish the monopoly of Austrian-based power supplier EVN.

Power prices are among lowest or highest in Europe

Zaev said the tariffs are one of the lowest in the region. The regulatory panel is independent and it made the decision based on a request by energy companies, he added. EVN’s share in the price has actually been lowered, he stated and attributed the overall rise also to the low levels of water at hydropower reservoirs.

Organizers of the demonstrations demand a decrease in tariffs of 46%

Critics claim state-owned power companies spend too much on unnecessary items and that they are hiring too many people. Eurostat data shows North Macedonia has the fourth-highest ratio of power prices and the average salary in Europe. The nominal tariffs, on the other hand, were among the lowest in the continent.

ERC President Marko Bislimoski said the price would be changed if EVN, transmission firm MEPSO and main power producer ELEM come up with a new proposal, but the companies insisted they can’t perform necessary tasks or go forward with planned investments with their current levels of earnings.

The protest organizers in Skopje said they would block two intersections for two hours today and that next time they may block four intersections for four hours and so on as the institutions are ignoring their demands. Gatherings were announced in Tetovo, Prilep, Bitola and Kichevo as well.

According to the ERC, Director of the Energy Community Secretariat Janez Kopač earlier said the price increase won’t affect products or services but only the power bills and suggested North Macedonia should widen the category of households whose bills it subsidizes.