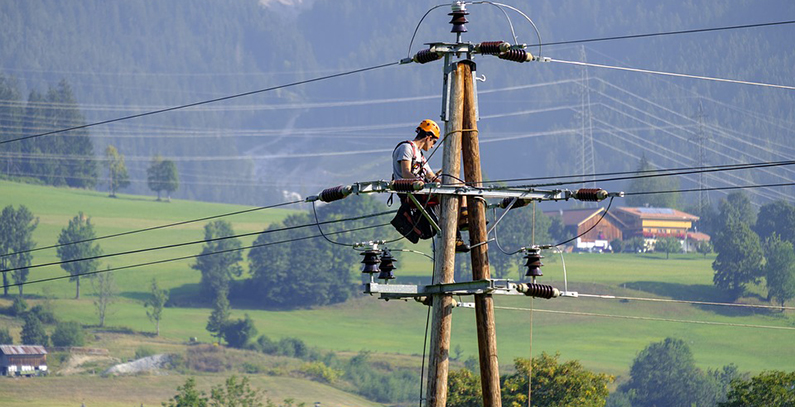 Regulated electricity prices for households in North Macedonia will be increased by 7.42% after the Energy Regulatory Commission approved a request sent by energy companies.

According to Marko Bislimoski, president of the commission, the higher price was demanded by state-owned companies Elektrani na Severna Makedonija (ESM), and MEPSO, as well as by Austria-based power supplier EVN.

They asked for new prices due to the problems caused by the coronavirus pandemic, he said.

The revenues from the sale of the electricity of ESM, the largest power producer in the country, have decreased by EUR 17 million while the transmission system operator MEPSO suffered a EUR 11 million drop in revenues.

He said the energy companies wanted the price to be increased by 22-23%.

Bislimoski said he would propose to the new government to decrease the VAT on electricity from 18% to 5%.

Another measure to reduce the pressure on citizens is to increase subsidies to vulnerable electricity consumers.

The situation in North Macedonia is showing the coronavirus’s hardening grip on energy companies in the region.

Due to the problems caused by the pandemic, energy companies in Greece, and Montenegro have decided to take a combined EUR 210 million in loans from the European Bank for Reconstruction and Development.