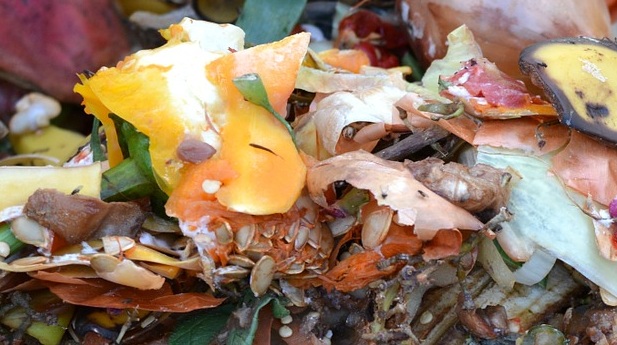 Company Unikom d.o.o. and the Regional Development Agency of Slavonia and Baranja, on the Croatian side, and city of Beremend (Breme) on the Hungarian side, has completed Region2Sustain project, which lasts until August 31. A press conference was organized in Osijek on August 24, to mark the event. The endeavour was launched to create conditions for the classification of biodegradable waste in homes, the agency said.

This cross-border project of Croatia and Hungary began a year ago to initiate the joint activities, improve the quality of the environment and lives of citizens and increase their interest in waste management. The total value of the project is EUR 267,000, out of which the European Union provided EUR 227,000.

Within the project, 3,650 biowaste containers and 500 composters were distributed in Osijek, a city in the eastern Croatian region of Slavonia, and the amount of mixed waste disposed at the Lončarica Velika landfill has been reduced by 1,200 tonnes.