Prices of photovoltaic panels jump as much as 25% in Greece 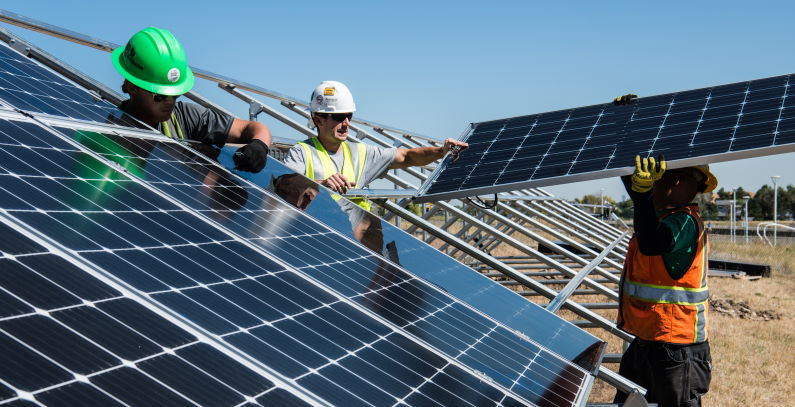 Global demand, industrial accidents, environmental disasters, exchange rates and the impact of the coronavirus pandemic could all be contributing to a rapid rise in the cost of solar power panels in Greece since the beginning of July. Industry sources reported price hikes of up to 25%.

Investors in solar power in Greece are concerned because of a sharp rise in prices for the equipment in the past two months, reversing the declining trend in the cost of photovoltaic technology registered over the past years, according to a local media report.

Developers told Energypress the jump ranged from 10% to 25%. European firms source almost all solar power panels from China. Respondents in a survey also said suppliers are only scheduling deliveries in the long run as stockpiles are empty. Earlier, it was investors who used to delay purchases, counting on a decrease in prices.

The article points to the boost in global demand, industrial accidents and environmental disasters as well as the dollar’s recent weakening. Of note, experts have warned in March of the disruptions in the supply chain amid the impact of the COVID-19 pandemic and estimated the development of photovoltaic parks would significantly slow this year, so the phenomenon could be behind the rise in prices in Greece as well.

Conversely, Greece has prompted a rapid expansion in the sector by simplifying regulation and with its renewable energy auctions, underpinning demand. Some of the pressure could be relieved over time as Greece intends to use European Union funds to attract manufacturers of renewable energy equipment.

The report cites troubles for those facing tight deadlines to bring their solar power systems online as the tariff for units of a maximum 500 kW is scheduled to be changed on November 26. It adds that some analysts believe costs could resume the decline early next year as they expect delays in projects on an international scale.

Greece may add 200 MW in photovoltaic capacity in the second half of the year compared to 130 MW from the first six months, the media outlet reported separately.