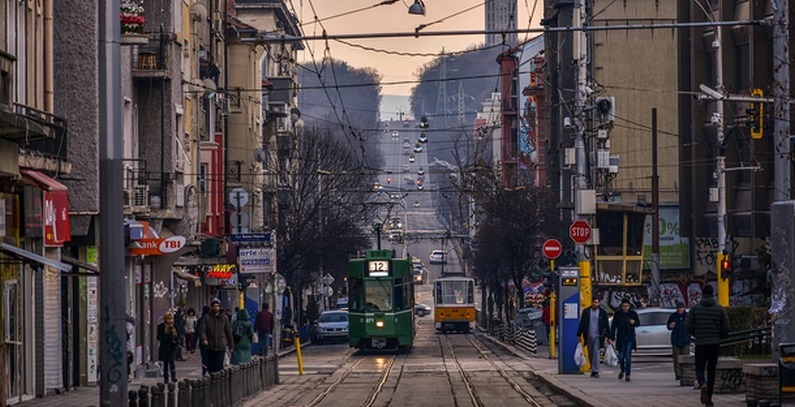 Bulgarian President Rumen Radev has vetoed changes to the corporate income tax law introducing higher taxes on older cars in a push to tackle air pollution in the country. According to the presidential office’s press release, higher levies would not have the desired environmental impact.

In 2017, Bulgaria was the first country to be sentenced by the EU Court of Justice to take action to improve air while the World Health Organization (WHO) estimates that Bulgaria has the third highest mortality rate (per 100,000 population) from air pollution in the world.

According to Bulgarian agency BTA, the tax on passenger cars and trucks with maximum gross weight of up to 3.5 tonnes will be set according to a new formula which includes an asset component and an environmental component.

Radev is disagreeing with a few provisions of the new law. He said that the motor vehicle tax will not encourage the replacement of older cars with new ones, nor will it achieve the desired environmental impact.

The state of vehicles in a country is attributable to living standards, Radev said, adding that the adopted rules will put the tax burden on low and middle-income citizens, as well as on small and medium-sized businesses.

The president said that new rules do not take into account how often the vehicles are used, the presence of catalysts, or the fuel type.

There is no guarantee that the collected funds will be spent for environmental goals, Radev said.