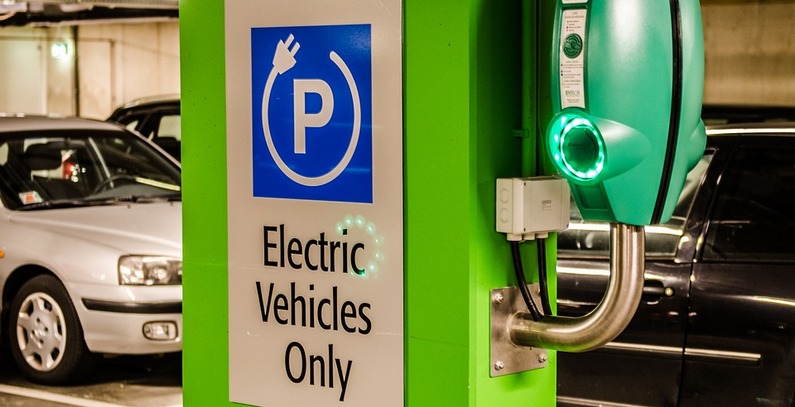 The Kula Norinska Municipality has launched infrastructural works in the Nova Sela business zone ahead of the implementation of Chinese Green Tech Group’s project for the construction of a factory to build electric cars, scooters, and batteries, Slobodna Dalmacija wrote.

The total cost of the project in the Dubrovačko-Neretvanska county is estimated at EUR 100 million. Last year, the Chinese company bought 550,000 square meters of land for HRK 16 million (EUR 2.15 million) following tendering organized by the Kula Norinska Municipality.

Kula Norinska Mayor Nikola Krstičević said that the infrastructure in the new business zone should be completed by the summer, when the investor can take over and build production facilities over the next year and a half.

This is the first phase of the preparatory works, estimated at about HRK 4 million (about EUR 538,341), including the construction of roads, electricity, water, and telephone infrastructure, as well as other accompanying infrastructure in the entire area of ​​the business zone. All of this is a prerequisite for the construction of the factory to assemble vehicles for the Central and Eastern Europe markets.

The factory-building project will be implemented in three phases, which are planned over the next 10 years. The preparatory works are financed by the municipality.

Green Tech Group was registered in the City of Zadar by Karl Soong and his Croatian partners Mladen and Antonije Ninčević.

According to Slobodna Dalmacija, Soong is the owner of a prototype electric vehicle that holds the world record in a range with a single charge of lithium batteries. He is the founder and chairman of GreenStar Commercial based in China, and the founder and CEO of GreenTech Automobil AG registered in Switzerland.

Earlier, Soong said that he initially came to Croatiain a bid to buy electric car maker Rimac Automobili, owned by Mate Rimac, an attempt that has failed. He said that electric cars produced in Croatia should cost between EUR 10,000 and EUR 15,000.