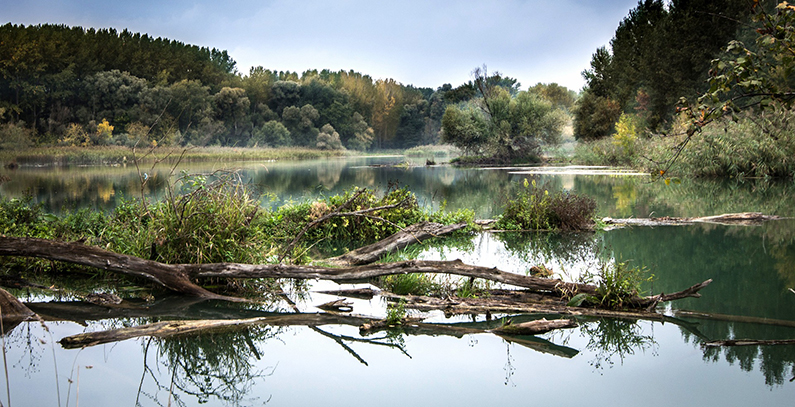 The City of Belgrade announced a call for a consulting company that will prepare the studies, design documentation and tender dossiers for the construction of the first wastewater treatment plant and sewage system to be located in Batajnica.

Estimated cost of the assignment is EUR 850.000, exclusive of VAT. The Public Utility Company Belgrade Waterworks and Sewerage told BGEN that funds are provided from the Western Balkans Investment Framework (WBIF) donation.

The expected outcome of the assignment is preparation of a Feasibility Study for wastewater collection and treatment in Batajnica, relevant studies and design documentation in compliance with Serbian legislation and tender dossiers. Batajnica, a Belgrade’s northern suburb has been classified as one of five independent sewage systems in Belgrade together with Veliko Selo, Ostružnica, Krnjača and Boleč–Vinča.

Belgrade City Manager Goran Vesić stated many times in the past that Belgrade has had 252 wastewater drains, 116 on the Sava River and 136 on the Danube. Belgrade is one of few Europe’s capitals that does not treat its wastewater, but dumps all sewage into its rivers.

The consultant will be a firm or a group of firms with preferably previous project experience related to wastewater collection and treatment project preparation funded by EU IPA, ISPA, or Cohesion fund or major IFIs (EBRD, EIB, World Bank, KfW or similar) in the past 10 years.

The announcement was published by the European Bank for Reconstruction and Development (EBRD). It states that the project is aligned with the EU Strategy for the Danube Region, which refers to the protection of the environment, restoring and maintaining the quality of waters. As there is currently no wastewater treatment in Belgrade, the project will significantly contribute to the improvement of water quality of the Danube River.

The cost of construction is estimated at EUR 30 million. Since the project is still in preparation the funds have not yet been acquired, according to Belgrade Waterworks and Sewerage Company.