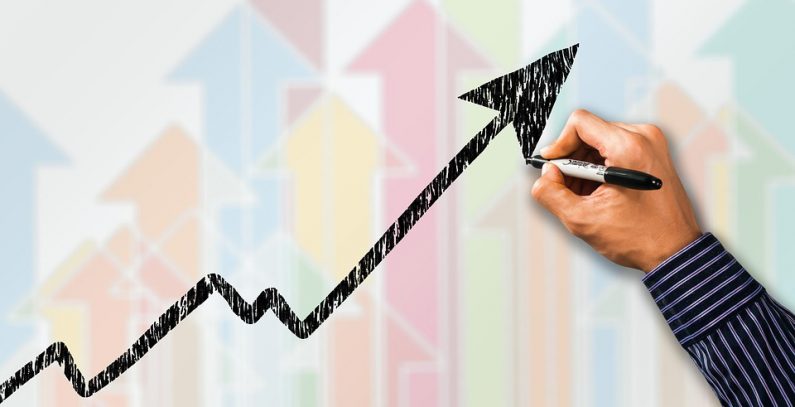 Public power utility Elektroprivreda Hrvatske Zajednice Herceg Bosne (EPHZHB) made a profit of BAM 38.7 million (around EUR 19.7 million) in January-June, up from BAM 452,076 (about EUR 230,000) in the first half of 2017. This is in keeping with strong results posted by power utilities elsewhere in the region on the back of good hydrological conditions.

The company produces electricity solely from renewable energy sources, with most of its capacities consisting of hydropower plants.

EPHZHB is majority owned by the Federation of Bosnia and Herzegovina (FBiH) and is one of the Bosnian entity’s two power utilities, the other being Elektroprivreda BiH (EPBiH). The entity of Republika Srpska also has a power utility, Elektroprivreda Republike Srpske (ERS).

For its part, ERS made a EUR 28.6 million profit in the first half of 2018, acting General Manager Radmila Čičković has said. In H1, ERS sold 1,687.7 GWh of electricity worth around EUR 66 million on the market, investing about EUR 38 million in new facilities and the modernization and reconstruction of the existing ones.