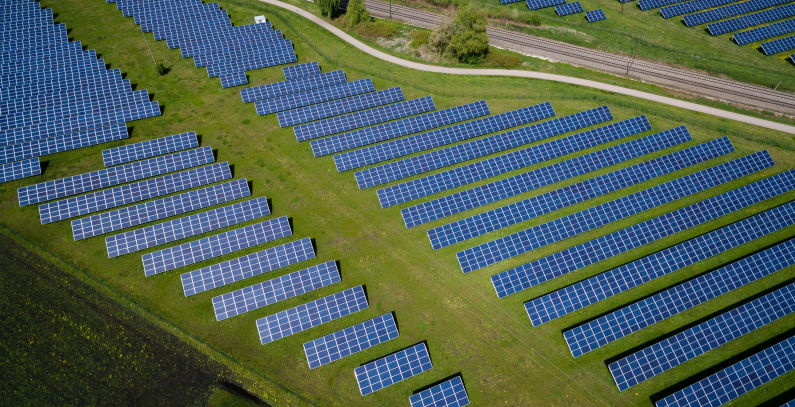 Portugal’s government accepted an unidentified project developer’s offer of EUR 11.4 per MWh for solar power over 15 years, beating the latest all-time low achieved in an auction in Abu Dhabi.

Minister of Environment João Pedro Matos Fernandes said the latest round of bidding for the construction of solar power plants in Portugal resulted in savings for electricity consumers of EUR 559 million over 15 years since the start of production. The state allocated 670 MW of the 700 MW it offered in its second auction, which included an accepted offer of EUR 11.14 per MWh, he stressed.

The level is unseen so far anywhere in such contests around the world, as the last all-time low, reached last year in Abu Dhabi, was slightly higher in euro terms. Matos Fernandes said fossil fuels are already more expensive than renewable sources in power production and that it is “foolish” to pay for green energy at market rates.

Matos Fernandes: It is foolish to pay for renewables at market rates

The deal was accepted in the segment of contracts for differences (CfD), similar to the benchmarks in other countries. However, the algorithm takes some specific expenses into account and there are other categories as well, so it is difficult to compare.

Companies also competed in offers where they pay system compensation or build own energy storage, so the state also pays them. Official results aren’t out yet, but news reports indicated Hanwha Q-Cells set a record low with just EUR 1.2 per MWh and that participants even briefly pushed prices into negative territory!

The South Korean company is said to have snatched 315 MW or six lots, all with batteries, which were included for the first time in an auction.

Eight projects with an overall battery capacity of 100 MW were accepted. There were 12 lots in total and 13 offers won, all of them foreign. The government said earlier the two-day auction, with 35 participants, was more than ten times oversubscribed.

El Periódico de la Energía quoted anonymous sources familiar with the matter saying Enel’s Endesa took 99 MW and that Iberdrola got 90 MW. Available data show French Impala Group’s Tag Energy was awarded two lots, as was Audax from Switzerland, and that Enerland got one. All projects should come online by June 2024.

Paris-based Akuo had the lowest accepted offer last year, at EUR 14.76 per MWh. The government in Lisbon said at the time the savings for the 1.3 GW package would be EUR 600 million.