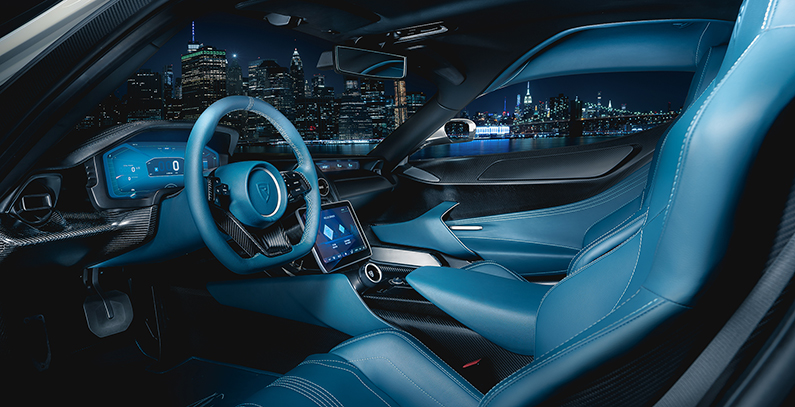 Automotive giant Porsche AG has increased its share in Croatian technology and electric sports car company Rimac Automobili to 15.5%, from 10% it acquired in June last year.

In May this year, Hyundai Motor Company and Kia Motors Corporation decided to invest EUR 80 million in Rimac Automobili.

“As Porsche increases the scale of its electrified model range, the partnership will call on Rimac’s expertise in vehicle electrification, including powertrains, batteries and other components related to electrification and autonomous driving,” Rimac Automobili said on its website.

Porsche Executive Board Deputy Chairman and CFO Lutz Meschke said the carmaker has accompanied Rimac in its positive development for a year.

“It quickly became clear to us that Porsche and Rimac could learn a lot from each other. We are convinced of Mate Rimac and his company, so now we have increased our stake and are expanding our cooperation in battery technology,” Meschke said.

Rimac’s founder and CEO, Mate Rimac, noted that it was one of the most important milestones in the company’s history to win Porsche as a partner.

“The fact that Porsche is now increasing its stake is the best confirmation of our cooperation and the basis for an even closer relationship,” said Rimac.

The latest investment will contribute to the rapid pace of development at Rimac, which includes the significant scaling-up of its high-performance component production.

As well as designing, developing, and manufacturing advanced technologies for various high-performance car brands, Rimac is currently finalizing the development of the C_Two ahead of customer deliveries in 2020.

“The C_Two is the most technologically-advanced hypercar ever built. It demonstrates the full range of capabilities of Rimac Technologies – the car and most of its major components are designed, engineered and manufactured in-house,” the company said.