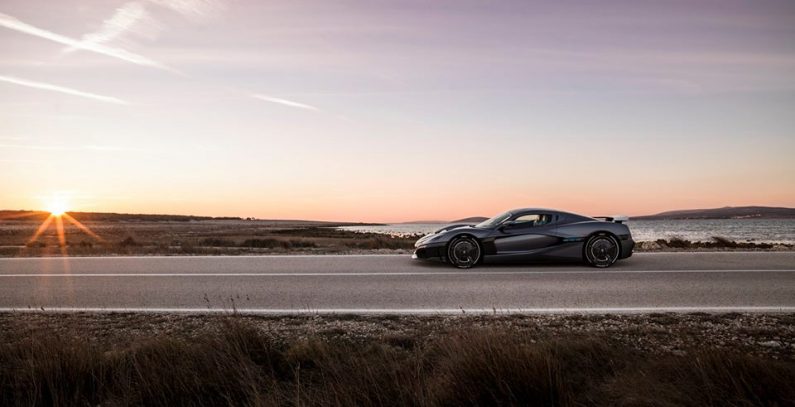 Rimac Automobili develops and produces electric vehicle components and manufactures electric super sports cars, and Porsche is seeking a development partnership with the young company, according to a news release from the German carmaker.

Rimac’s main focus is on high-voltage battery technology, electric powertrains and the development of digital interfaces between man and machine (HMI Development).

Rimac also develops and produces e-bikes under its subsidiary Greyp Bikes, which was founded in 2013.

As of June 2018, founder and CEO Mate Rimac remains the majority shareholder of Rimac Automobili, the Croatian company said.