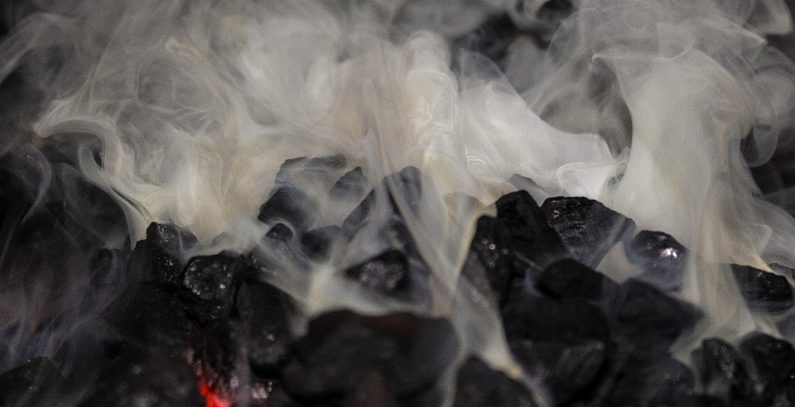 Contracts have been signed on projects for Bulgaria’s municipalities of Plovdiv and Vidin to improve air quality by reducing fine particulate matter (PM10) emissions from solid fuel heating.

The investment for the Plovdiv municipality amounts to over BGN 13.8 million (around EUR 7 million) and for the Vidin municipality to nearly BGN 12.5 million (about EUR 6.4 million). The projects are to be fully funded under the Operational Programme Environment 2014-2020.

The projects will be implemented in two stages. The first involves an environmental analysis and preparing a concept for replacing heating equipment. The second stage covers undertaking the actual investment measures for the replacement of solid fuel heating appliances with alternative heating equipment.

The implementation deadline for the activities under the two projects is 52 months.

According to the text of the Operational Programme Environment 2014-2020, the percentage of Bulgaria’s population living in contamination levels above the admissible concentrations is 51% for PM10 and 22% for nitrogen oxides (NOx). The origin of the registered excess pollution is the combustion of fuels for domestic heating, transport, and industrial activities in the territory of the relevant municipalities.

The most serious problem concerning air quality is PM10 pollution in most of the cities. The main sources of pollution are the emissions from solid fuels combustion for heating in the winter, as well as the emissions from increased traffic and congestion in the largest cities.

Analyses show that between 50% and 60% of the population uses solid fuels (wood and coal) for heating, with energy poverty making it difficult to reduce this percentage, according to the text.

At the same time, the number of cars is progressively increasing, and this trend is expected to continue until 2020.