With photovoltaic panels hundreds of schools in Cyprus will go green 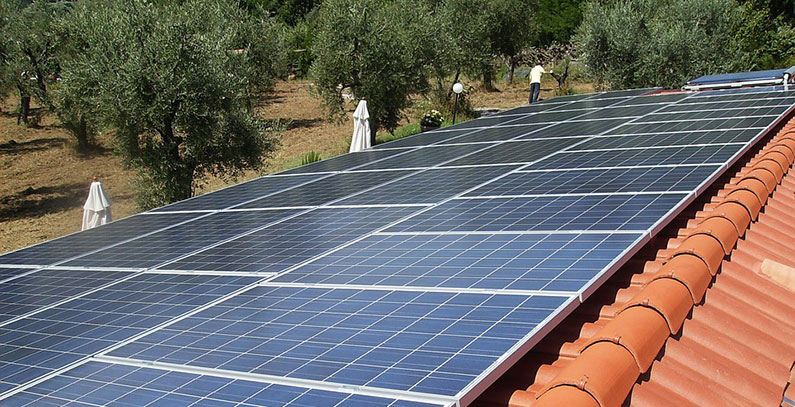 Hundreds of schools in Cyprus will get photovoltaic system installed in the foreseeable future. The national Council of ministers has just approved a proposal that is seen as a big step forward into energy saving efforts of the country.

The proposal was a joint motion of two ministries – the Ministry of Education and Culture and the Ministry of Energy, Commerce, Industry and Tourism. Both sides believe that education and green energy should go hand in hand and hope for more of similar actions in order to increase renewable energy in domestic consumption.

The Council of Ministers earlier this month approved a joint proposal by the ministries for the installation of photovoltaic systems in schools, Cyprus Mail reported. Implementing the system will be the responsibility of the Ministry of education, which is supposed to select the suppliers.

All schools in Cyprus with a roof suitable for the installation of photovoltaic panels will be included in the process. Although there is no exact information on number of schools that will be remodeled, the ministers imply there would be hundreds of them.

While being engaged in continuous and extensive consultations with all involved stakeholders, the Ministry has come close to a possible agreement which “is currently being drafted”, but there is no further information.

The Republic of Cyprus has installed 78 MW of solar PV systems as of the end of March of 2016. Of thin capacity, 22.7 MW was installed via the net-metering scheme. Another 82 MW of PV systems is expected to be installed by 2018, either through the tendered plants or net-metering, pv magazine reported earlier.

The RES fund is financed by a fixed tariff the consumers pay through electricity bills. The Electricity Authority of Cyprus (EAC) pays to the renewable energy producers and then EAC requires compensation from the RES fund.

The fund’s expected revenues for 2017 stand at EUR 50.67 million, out of which EUR 46 million will be generated from the fixed tariff, EUR 3.8 million from the government grant and EUR 870,000 from offsets. Expenditures will come to EUR 50.35 million.