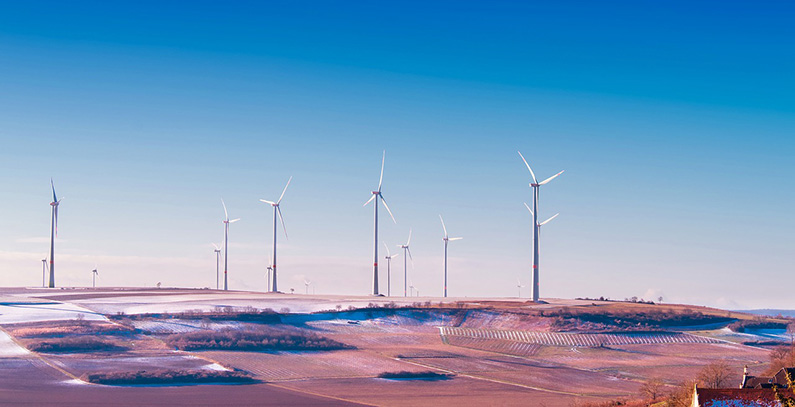 The government of Cyprus is planning to establish the renewable energy agency that will draft and implement a national renewable action plan. Legislation to enable this is in the process of preparation.

Currently, there are several institutions in charge of renewable energy sources (RES) and climate change policies: the Ministry of Energy, Commerce, Industry and Tourism and the Ministry of Agriculture, Rural Development and Environment, Cyprus Mail reports.

EU Directive 2009/28/EC obliges its member countries to draft and submit National Renewable Action Plans (NREAPa) to the European Commission, outlining the mechanisms that will allow them to  meet their 2020 renewable energy, energy efficiency and greenhouse gas reduction targets.

Cyprus’ 2020 target is 13 percent share of energy generated from renewable energy sources in gross final energy consumption, including electricity, heating, cooling and transport. According to the latest data, the share of RES in total consumption reached 9.8 percent in 2015.

From the beginning of this year,  the tariff subsidy on electricity bills doubled, from 0.5 to 1 eurocent per kWh. Vulnerable households are exempted from the increase.

According to ministry’s official Stella Hadjiyiannakou the RES fund owes to the Electricity Authority of Cyprus EUR 15 million. The debt will be gradually paid back until the end of 2019.

The RES fund is financed by a fixed tariff the consumers pay through electricity bills. The Electricity Authority pays renewable energy producers what they owe them and then ask for compensations from the RES fund.

The fund’s expected revenues for 2017 stand at EUR 50.67 million, out of which EUR 46 million will be generated from the fixed tariff, EUR 3.8 million from the government grant and EUR 870,000 from offsets. Expenditures will come to EUR 50.35 million.