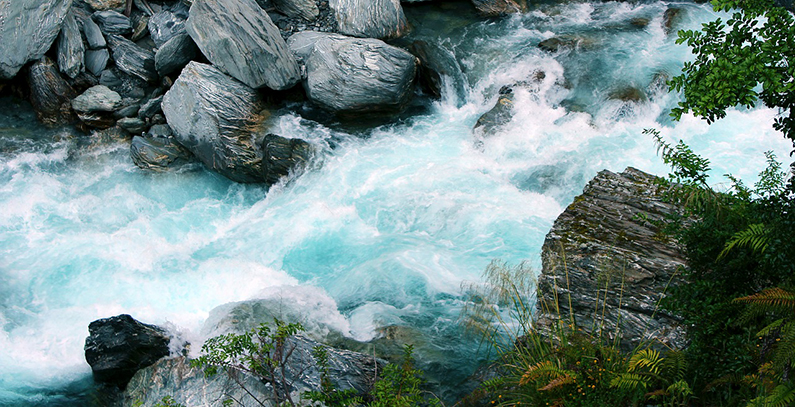 Small hydropower plant (SHPP) was launched yesterday in the municipality of Teslić, in the Republic of Srpska (RS), increasing the number of SHPPs in this Bosnia and Herzegovina’s entity to 17.

The SHPP Žiraja 2 was launched in the village of Bijelo Bučje, near Teslić. Its installed power capacity is 900 kW and investment value is estimated at EUR 1,3 million.

The investor is Megaelektrik company, based in Laktaši, in the Republic of Srpska, in which majority stakeholder is SOL Group from the Italian city of Monza. This is the fourth SHPP built in RS by Megaelektrik.

With this HPP the number of SHPP’s in the Republic of Srpska increases to 17, with overall installed power capacity of 51 MW.

The annual production of the SHPP Žiraja 2 is estimated at two to 2,5 million kWh of electricity.

Minister of Industry, Energy and Mining of RS Petar Đokić said that seven more SHPPs have been under construction in this entity and that another two are in the test phase.

He added that all of them will become operative by the end of 2018 at the latest and estimated that this shows that the Republic of Srpska has made important progress in this field in last couple of years.

“By building such facilities we contribute to the overall European energy policy which promotes renewable energy capacity development. The Republic of Srpska has so far achieved production of 36 percent of electricity from renewable sources”, Đokić added.

Dragan Jerinić, the head of Megaelektrik, said that the SOL Group has been present in the Republic of Srpska’s market for 15 years and that is ready to further invest in renewable energy sector.