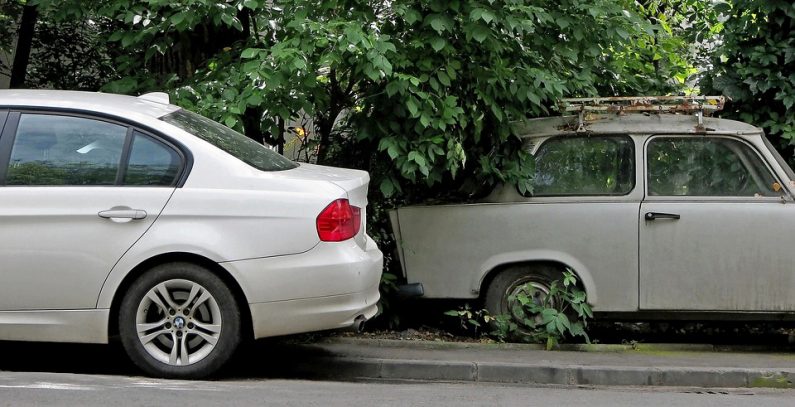 The parliament of North Macedonia has passed changes to the law on motor vehicles, introducing voluntary eco stickers to mark vehicles by ecological rating and envisaging a grants scheme to help replace old cars with new ones, among other things, according to the government’s website. The main objective of the changes is to reduce air pollution caused by automobiles.

There will be three categories of vehicles according to the level of exhaust emissions, which will be marked with eco stickers of different colors, Economy Minister Kreshnik Bekteshi explained.

Category two, marked with yellow stickers, will include Euro 4 and Euro 3 vehicles, while category three, with red stickers, will cover Euro 2 vehicles and those with unspecified levels of exhaust emissions, according to Bekteshi.

Under the subsidy scheme, drivers will be able to get grants covering up to 50% of the cost of retrofitting their cars to LPG, CNG, or some other alternative fuel, but no more than EUR 300 in the local currency. These grants are expected to be approved for about 1,200 cars a year, according to the statement.

The scheme also envisages grants for buying new automobiles, with deregistering old ones. The goal is to boost imports of new vehicles, in what will speed up vehicle fleet renewal in the country and reduce air pollution. Individual grants will range from EUR 2,000 and EUR 3,000, and the authorities expect 200 to 500 vehicles to be covered during the first year.

Subsidies should be available at the beginning of next year, or even earlier if funding is allocated under the planned 2019 budget revision, according to the government’s website.