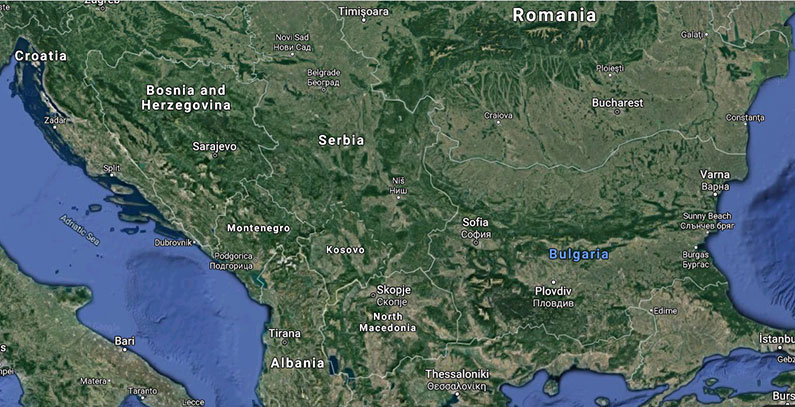 North Macedonia is the first Energy Community Contracting Party to submit its draft National Energy and Climate Plan (NECP) to the Secretariat.

Albania and Georgia have announced that draft chapters of their NECPs have also been submitted to the Secretariat for guidance, while Bosnia and Herzegovina, Kosovo*, Montenegro and Ukraine are still in the process of drafting and aim to submit their plans soon.

Both the EU member states and the Western Balkan countries are preparing NECPs for the first time. NECPs include a set of measures and activities proposed by each member state, targeting the achievement of the EU 2030 energy and climate goals. The NECPs prepared by the countries in the region will have the same composition, but not the same targets because they are not members of the EU.

According to a press release by the Secretariat following the 5th meeting of the Energy and Climate Technical Working Group, it will issue its recommendations to North Macedonia’s draft plan as foreseen by the Ministerial Council before the final submission.

During the meeting, the European Commission provided an overview of the NECP assessment process in the EU.

A study aimed at extending the modelling capacities of the EU to the Energy Community and its nine Contracting Parties for calculating 2030 overall targets will start in November 2020, the Secretariat said.

The Secretariat also announced the launch of a study on energy poverty, which will estimate the number of households in energy poverty in the Contracting Parties and propose policies and measures for addressing it.