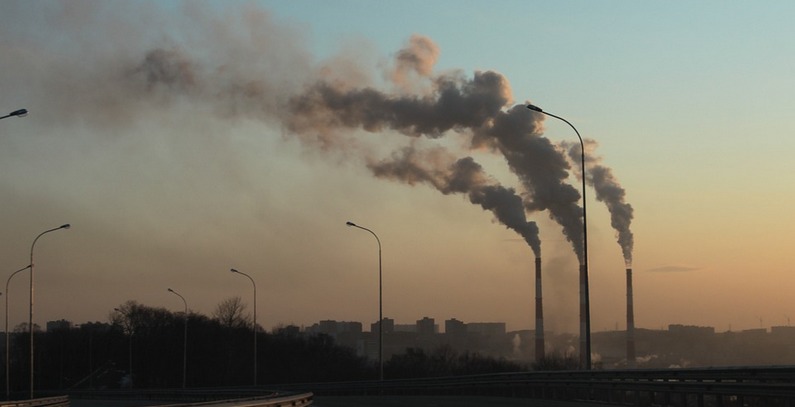 Targets for 2030 in energy efficiency, renewables and the reduction of greenhouse gas emissions in the Energy Community contracting parties should be adopted by mid-2021, the European Commission has announced, after the previously set deadline – November 2019, wasn’t met.

“The commission announced that it had secured the necessary funding to extend the modelling capacities of the EU to the contracting parties,” the secretariat told Balkan Green Energy News.

The terms of reference will be shared with the contracting parties and the secretariat by the end of the year, in order to include national priorities and circumstances, according to the statement.

“Later on, modeller teams will visit the contracting parties and cooperate with national experts. The analytical work should be carried out by the end of 2020 and, based on these results, new targets are expected to be adopted by mid-2021,” the secretariat added.

The Energy Community Ministerial Council adopted general policy guidelines at a meeting in November of last year on ambitions for the next decade.

At the time, it said it was looking forward to the inclusion of the 2030 targets for the contracting parties in the Energy Community legal framework through the adaptation of the new Energy Efficiency Directive, Renewable Energy Directive and governance regulation, once they are in force in the European Union.

The said annex has envisaged the approval of the changes in the directives and the rulebook for the contracting parties by last month.