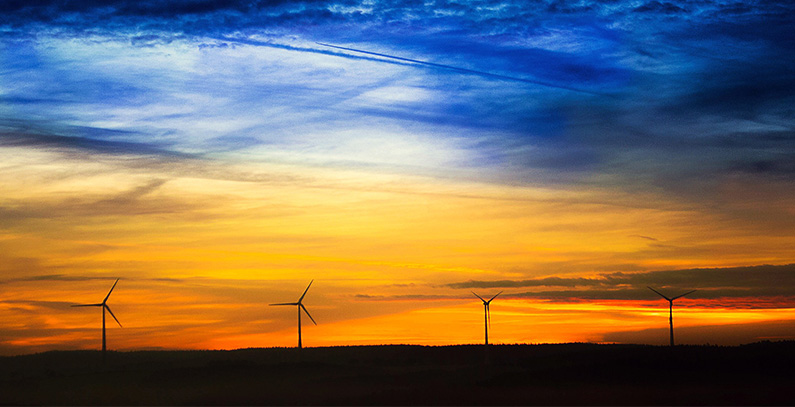 The Association for Wind Energy (RWEA) welcomed the decision of the Romanian Government to change the Law which sets the support system for the production of energy from renewables.

According to RWEA, a series of legislative changes introduced since 2013 have affected the support scheme for energy producers in the renewables industry and a new set of changes is a rational decision, Energynomics.ro reports.

The proposed draft bill aims at finding a reasonable compromise between ensuring the financial performance of the producers and minimizing the impact on end consumers, both households and industrial users, the RWEA officials claim.

Although the amendments proposed by the Government do not eliminate the producers’ risk entirely, in RWEA they hope that the current draft emergency ordinance will be adopted without further changes that could once again affect the producers of energy from renewable sources.

RWEA also welcomes the fact that the minimum price of green certificates will be kept by new legislative changes just as they were at the time of investments because the producers’ business plans were based on it. In addition, the draft defines and secures a number of green certificates which can be purchased each year, prolongs the life of certificates and introduces the mechanisms for transparent and fair trading for all participants in the market.

“The association cannot accept additional losses over those imposed by the current legislation or other measures that would lead to new retroactive financial losses,” the press release published by RWEA reads.

The financial studies conducted by independent advisors show that the wind industry has been most affected by the retroactive measures imposed by the law changes in 2013 and 2014 and that the loss was nearly EUR 1 billion at the end of 2015, which is one-fifth of the total investments in wind energy.

On the other hand, the Employers’ Organization of Producers of Renewable Energy in Romania (PATRES) has protested recently claiming that the law changes proposed by the Ministry of Energy are not in favour of small producers.