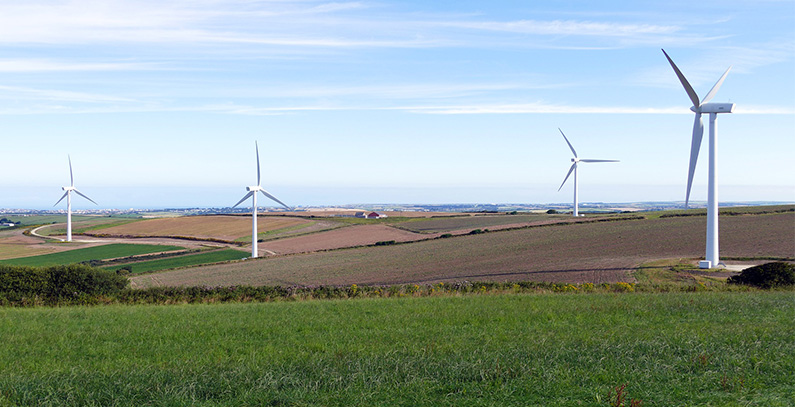 Small energy producers in Romania claim that proposed law changes for the renewable energy sector are not in their favour.

After a public consultation, the Energy Ministry has recently published the draft bill for amending the Law 220 from 2008 which sets the support system for the production of energy from renewable sources.

According to the Renewable Energy Producers Organization in Romania (PATRES), the changes proposed by the ministry will favour large investors in wind energy while the small and medium-sized producers, especially those in the photovoltaic energy sector will bankrupt, reports the local News.ro.

“By preserving existing bilateral agreements the market distortions will not disappear. For small and medium producers there will be no improvement in liquidity, at least in 2017. We are very concerned why the Ministry decided to support large international companies at the expense of domestic capital or foreign small and medium companies,” the press release published by PATRES reads.

Small and medium producers find proposed measures discriminatory towards solar energy producers since they will continue to get only two green certificates instead of four until the end of 2024 while those using the wind technology will get one green certificate instead of two for each MWh of electricity produced until March 2017.

In the letter addressed to Prime Minister Dacian Ciolos PATRES demands equitable solutions for all producers in the renewables sector including retail investors.

“As the representative of the domestic capital invested in the renewables and as the representative of small and medium non-integrated investors, PATRES considers unacceptable the proposal in its current form as it is in favour of integrated companies that will be able to sell even more green certificates, while small and medium producers are executed without appeal,” says the organization.

The Ponta Government reduced the support scheme for renewable energy by half back in 2013. The reduced scheme should have been applied until the end of 2016 and starting from 2017 both wind and solar energy producers should have received the full number of certificates plus the certificates they haven’t received in the past three and a half years.