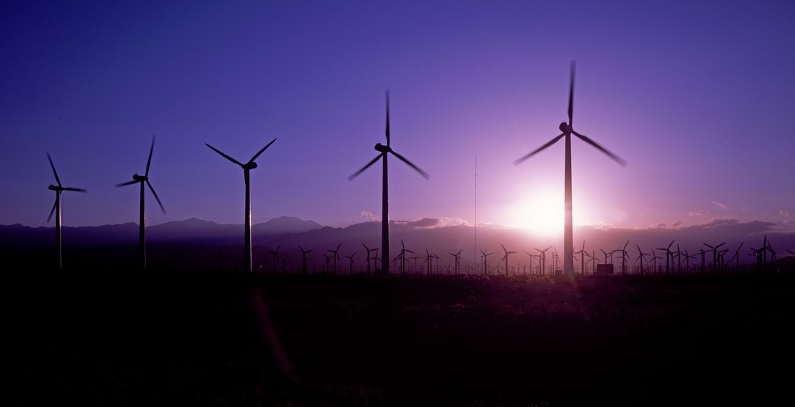 Ernst & Young (EY) study, commissioned by the Romanian Wind Energy Association (RWEA), showed that the net loss of the wind power industry in Romania for 2015 is EUR 421 million, making the total losses in 2014-2015 up to EUR 909 million.

Wind power projects, worth about EUR 5 billion in total, are the most important investments in the Romanian energy sector for the past two and a half decades. However, now it is estimated that the investors will need up to 30 years to repay loans, but the life cycle for wind power plants is just 20 years.

Due to the state aid that is “incorrectly calibrated”, as the study notes, investors in this sector are now facing the bankruptcy.

“The investors continued to accumulate huge losses in 2015, their assets are still devaluing, thus they are unable to repay the loans,” said Claudia Brandus, RWEA president in her comment of the situation in the wind power industry.

As the study notes, according to Romanian gas and electricity market operator (OPCOM) electricity average price in 2015 was EUR 37 per MWh. Today is even below that level, so “it’s obvious that the new generation plants, including wind power plants, need state aid, according with EU rules for the investment amortization”.

Following the results shown in the study, RWEA urges for “fast and responsible action” by the Romanian government and Parliament in order to “save the renewable energy industry from financial collapse and to rebuild the confidence in the Romanian investment environment”, reports Romanian Journal.