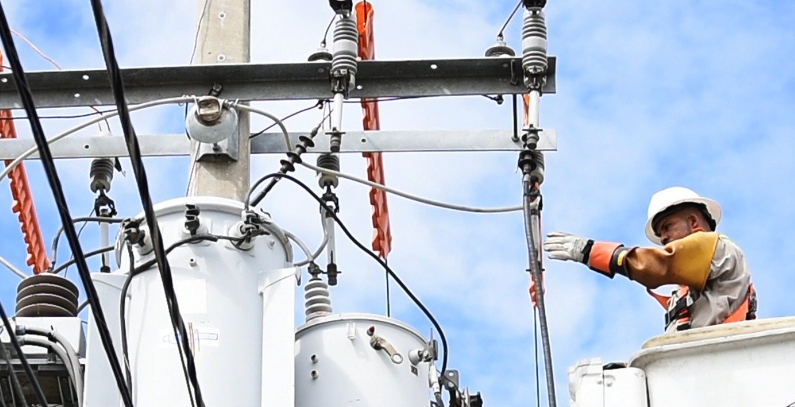 A public call was issued for proposals and suggestions to remove obstacles for connecting structures to the grid, for the improvement of conditions for prosumers and to enable trade in electricity. Montenegro last changed its Law on Energy in 2017.

The Ministry of Economy in Podgorica is receiving comments, proposals and suggestions until March 26 regarding the draft of the bill to amend the legislation that regulates the energy sector. Montenegro has published a call for public consultation on the new Law on Energy. The government said it should simplify the procedure of connecting structures to the grid, determine the framework for trading electricity on the domestic market and encourage the production of power for own needs with self-owned devices – namely prosumers.

The last of the said sections refers to consumers that also deliver power into the system from renewable sources or in high-efficiency cogeneration if the installed capacity isn’t larger than the connection capacity to the distribution network. The draft bill adds the possibility of obligatory purchases of electricity at market conditions.

The ministry said it is harmonizing targets with the Energy Policy of Montenegro until 2030 and other planning and strategic documents. The legal frame for activities in the segment of heating will be completed by making local administration responsible for issuing licenses, and the services regarding gas will also get new provisions, the accompanying statement reveals.

Montenegro acknowledged the World Bank’s Doing Business report has highlighted the barriers for connecting structures to the grid and it added the Law on Energy needs to make the procedure easier. In the new concept, there would only be one surcharge and it would be calculated according to the connection capacity. Moreover, the Balkan state expressed readiness to eliminate the barriers for the connection in cases when the investor is the one installing the necessary equipment.

The process of issuing, transferring, using, withdrawing and exchanging the guarantees of origin of electric power shall abide by European rules, the statement adds. Local authorities will have to harmonize measures, energy supply and production with strategic national plans, the proposed amendments showed.

Energy entities in Montenegro will be obligated to boost the share of energy produced from renewable sources and prove it with guarantees of origin. The last changes to the law were implemented in 2017. The government estimated the implementation wouldn’t bring any additional costs.