Montenegro gets its power exchange, another step towards regional market 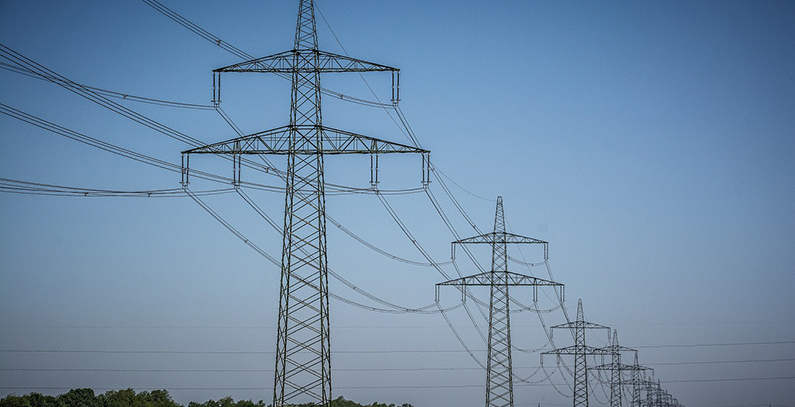 The Minister of Economy of Montenegro Dragica Sekulić said that the establishment of the power exchange creates conditions for more competitive electricity market.  She said that this means the same conditions for all companies involved in power trade. The opening of the market for the competition will bring also benefits to citizens, including lower retail prices, Sekulić added.

CGES CEO Ivan Bulatović said that the signing of the power exchange agreement is an important step towards establishment of regional power exchange.

EPCG CEO Tonino Maljo said that one of the goals is to cooperate with power companies in the region, while his COTEE colleague Milan Radović said that conditions are now made for expanding trade beyond Montenegro’s borders.

“We have over 50 power trading companies in Montenegro, and with established power exchange this number is to increase”, Radović said.

The Government’s decision stipulates that COTEE and CGES hold two-thirds of the stake in the new company with minimum initial capital of EUR 100,000, whereas COTEE is to invest EUR 50,000. Other energy entities in the country, besides EPCG, can be also offered to participate in the third founder’s equity.

So far, in the broader region Serbia, Croatia and Slovenia established electricity exchanges, while Bosnia and Herzegovina has announced plans for establishment of national energy exchange.