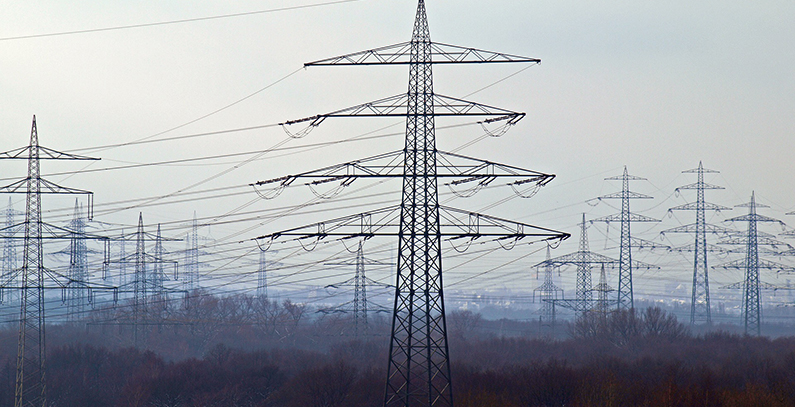 Three leading companies in the Montenegrin power system have taken steps towards establishing a power exchange in the country, Minister of Economy of Montenegro Dragica Sekulic announced.

Elektroprivreda Crne Gore (EPCG), national power utility company of Montenegro, Montenegro Electricity Market Operator (COTEE) and Montenegrin Power Transmission System (CGES), as founders, have already undertaken certain activities in order to get contract approved and statute adopted, as well as to organize payment of the founding capital and election of representatives to the board of directors of the exchange, Dragica Sekulić said for daily Pobjeda.

“Once authorized representatives sign the contract, the procedure of registration will start within the Central Registry of Business Entities. Funds that will enable future work of the exchange are secured by the decision of boards of these companies, and premises are already secured, “Dragica Sekulic said. She was appointed Minister of Economy in the new government formed in late November 2016.  Prior to that, Sekulović was director-general in the Directorate for Energy Efficiency within the Ministry and the Chair of the COTEE Steering Committee from August 2016. In 2013 she was appointed head of the negotiating group for Chapter 15 – Energy in the EU Accession negotiations of Montenegro.

The Government’s decision stipulates that COTEE and CGES will hold two-thirds of the stake in the new company with minimum initial capital of EUR 100,000, whereas COTEE is to invest EUR 50,000. Other energy entities in the country, besides EPCG, can be also offered to participate in the third founder’s equity.

So far, in the broader region Serbia, Croatia and Slovenia established electricity exchanges, while Bosnia and Herzegovina has announced plans for establishment of national energy exchange.

Dragica Sekulić said that the electricity market in Montenegro is small and that it will reach full liquidity when it connects with other regional markets. She pointed out that the experience of countries in the region proves that the optimal solution is in regional integration of more electricity exchanges either for trade, or for the companies to enter the exchange ownership structure.

“Direct participation in the power exchange provides each participant efficiency, transparency and security of trade,” she said. Sekulic adding that EPCG joining SEEPEX is important because it is expected that SEEPEX will connect with the HUPX and other exchanges in the region.

Incentive for market and competition

Dragica Sekulić said that the establishment of power exchanges will lead to the opening of wholesale electricity market for competition.

She estimated that all preconditions are met in Montenegro for the development of  real competition in energy sector and that the electricity market is truly open. Montenegro has adopted new laws on energy and on cross-border electricity exchange with a set of bylaws, while the Montenegrin power distribution system (CEDIS) was separated from EPCG.

“The result is a growing interest, and the Regulatory Agency for Energy has already issued four new licenses for the supply of electricity,” Sekulić said. The electricity market in Montenegro has been officially liberalized since January 1, 2015, but basically the EPCG remained only active power supplier.

Minister of Economy of Montenegro estimated that the installation of an underwater cable between Italy and Montenegro will be useful not only for Montenegro, but also for the regional market. She said that it will increase traffic on electricity exchanges, as well as supply and demand in Italy, and contribute to connecting with EU.

The Montenegro-Italy Interconnection Project is expected to be finished by early 2018, with the cable’s nominal capacity of 1,000 megawatts (MW). Montenegro will dispose with 20 percent of the transmission capacity of the cable.