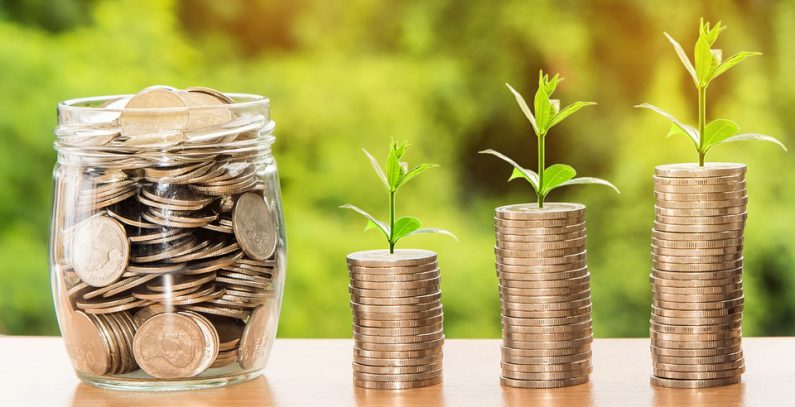 Montenegro has opened 31 out of 35 chapters of EU membership talks so far, while the opening of the most demanding and expensive one, chapter 27, is expected by the end of 2018. Meeting obligations under the environment chapter will require EUR 1.4 billion in investments by 2035, and the Eco Fund is expected to be a key financing mechanism.

However, it appears the Eco Fund will not be set up by the August 18 deadline. Ivana Vojinović, general director of the Directorate for the Environment at the Ministry of Sustainable Development and Tourism, expects that the decision on setting up the Eco Fund will be sent to the Montenegrin government in late August or early September.

The Eco Fund is planned to be set up as a state-owned legal entity that would be financed under the polluter pays principle. The funds would be used for environmental remediation and pollution prevention.

Croatia’s Energy Institute Hrvoje Požar (EIHP) conducted a study, with the support from the United Nations Development Programme (UNDP), for the establishment of the Eco Fund. The study envisages three scenarios that could result in between EUR 500,000 and EUR 30 million in funding through the Eco Fund annually.

“The Eco Fund’s main source of financing will be the area of waste management. All fees from electronic and electric waste, packaging waste, scrap tires, and scrap batteries will go to the Eco Fund, which is why the waste management law will be changed,” Vojinović said.

Coalition 27, which gathers environmental civil society organizations, is skeptical concerning Montenegro’s progress in the area. Jelena Marojević Galić of Green Home says the fact that Montenegro has submitted its negotiating position for Chapter 27 should not be perceived as a major success. “The real challenges are still ahead,” she told Večernje Novosti.

Aleksandra Kiković, project manager at Towards Carbon Neutral Tourism in Montenegro, through which the UNDP financed the study for the establishment of the Eco Fund, said earlier that the future legal entity will not be able to award grants for profit projects.

The fund will award financing under certain favorable terms, including zero-interest credit and loans, while grants will be awarded only to projects creating absolutely no profit, Kiković said, adding that the Eco Fund’s scope of operations will include environmental protection, biodiversity, endangered plants and animals, and projects concerning climate change and energy efficiency.

The Eco Fund will also approve funding to households, which will for the first time be able to get subsidies or other incentives when buying high-efficiency appliances and low carbon vehicles, including electric and hybrid vehicles, Kiković said.

According to her, apart from domestic sources of financing, the fund will also be able to tap into the support offered by the EU, the World Bank, German development bank KfW, the European Bank for Reconstruction and Development (EBRD), and the Green Climate Fund (GCF).