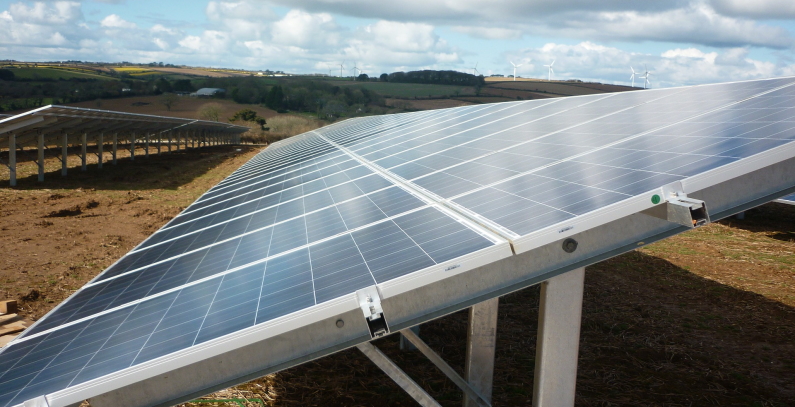 The government in Podgorica has outlined the changes to the spatial and urban development plan for the municipality of Ulcinj to expand the land for Briska gora PV plant, as agreed with the consortium developing the project. The facility’s capacity will reach 262 MW compared to initial plan for a 250 MW solar power plant.

The Government of Montenegro is widening the area for photovoltaic plant Briska gora in the local spatial and urban development plan. Ivan Mrvaljević, Development and Engineering Director at state-owned electricity producer Elektroprivreda Crne Gore, expressed optimism that the construction of the first part of the facility near Ulcinj would start by the end of the year. The company is in a consortium, led by Fortum from Finland, which is developing the project aiming at the capacity of 262 MW in total.

In the proposal for the changes in the spatial and urban development plan in the municipality, the land for the solar power plant was expanded to 1,019 hectares. The original 437 hectares was enough for only 118 MW.

The cabinet earlier decided to lease state-owned land on a long-term basis for PV plant Briska gora, in the country’s far south, to the said group of companies. The capacity was projected to be at least 250 MW.

The document covers the connection to the transmission grid. Sterling and Wilson from India is responsible for engineering, procurement and construction (EPC).

Building a solar power unit of up to 50 MW is defined as the first phase of two. Mrvaljević said it is estimated at EUR 45 million. He warned the uncertainty regarding the coronavirus pandemic’s trajectory, especially in India, may still affect the schedule.

The contract sets the period of construction in the first phase at 18 months. The operators will sell power at the open market as they are ineligible for stimulus.

Chinese-Maltese International Renewable Energy Development Limited (IREDL) and the Montesolar consortium were the other two bidders in 2018 for the solar power plant. Eight entities were reportedly interested in the project.