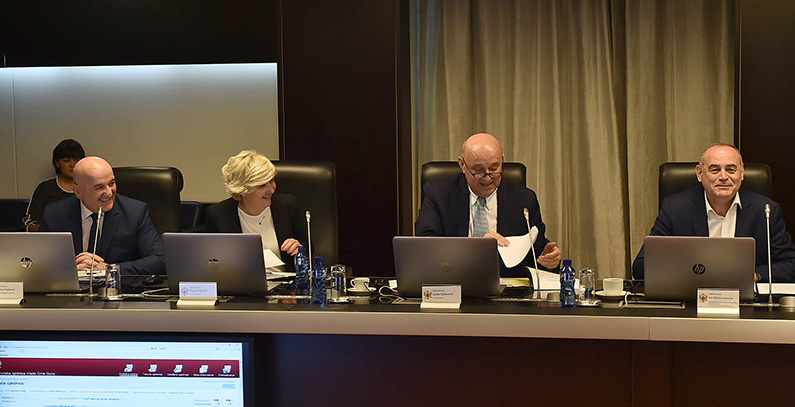 The Government of Montenegro has adopted the draft Law on Energy to make it easier for consumers to become prosumers which means they could generate and consume their own green energy.

The bill was prepared after public debate and in close cooperation with the energy companies and other stakeholders, the government said on its website.

Economy minister Dragica Sekulić said the changes were made to improve the legal solutions related to the procedure of connecting consumers to the electricity transmission or distribution grid, generation of electricity for own needs, as well as electricity trade on the power exchange.

Sekulić said that the new rules set the foundations for all consumers to be able to invest in installations for the production of electricity for their own needs.

The investment will be cost effective, she added.

Now, every household can install a photovoltaic system on its own roof to produce electricity for its own needs, and also to deliver the surplus to the grid, Sekulić asserted.

The Ministry of Economy has provided subsidies in the budget for this year for the loans to finance these projects, so all interested citizens will be able to acquire interest-free loans from private banks to become prosumers.

The bill also envisages the shortening of the procedure for connecting the consumers to the grid. Now there will be only three steps compared to seven before.