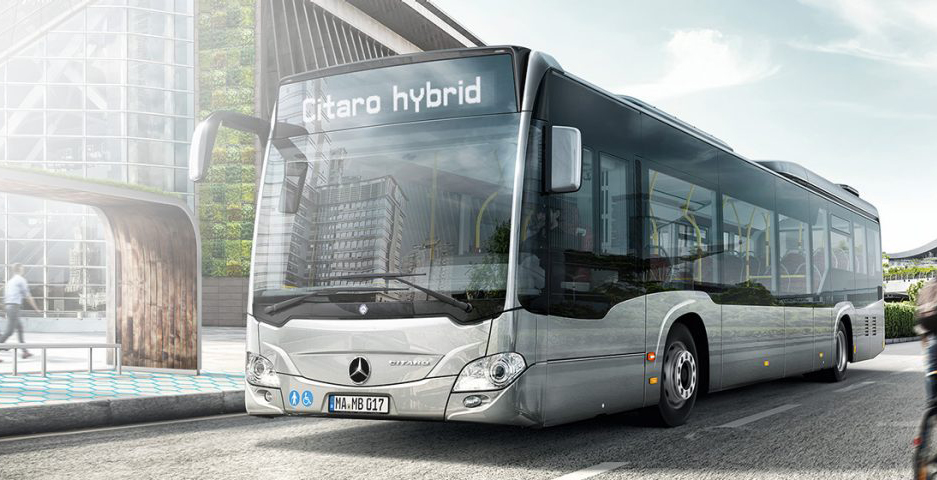 Mercedes-Benz has won the sole bid to supply the Bucharest municipality with 130 Citaro hybrid buses.

The order, financed with the EU funds, will supplement the 400 diesel buses ordered last year from Turkey’s Otokar. The city has been heavily criticized for ordering the diesel buses, according to the Romanian media.

Under the contract, the first Mercedes-Benz hybrid buses will be delivered next May, with the last one expected in January 2021.

The warranty for Mercedes-Benz Citaro Hybrid buses extends over 8 years or 480,000 km. The buses have a capacity of up to 100 passengers (27 seated and 65 standing) and are equipped with automatic air conditioning, special facilities for people with disabilities, USB sockets for fast charging of mobile devices, and a powerful computer system that allows for providing real-time information to passengers.

Bucharest is one of the most polluted cities in Europe, according to numbeo.com.

I am very much overwhelmed viewing the news that Mercedes Benz is manufacturing Energy efficiency analysis of conventional and alternative fuel buses & supplying to different countries of the world to overcome heavy pollution.
Our country Bangladesh is no exception to this , & I am thinking how I can help our people to be out of pollution.
Would it be possible to know the details, how i can convince our Government to gradually replace the presently diesel fuel buses to gradually off from the road replacing by hybrid buses.