UPDATE: Montenegro’s MEPX to start trading electricity by the end of this year 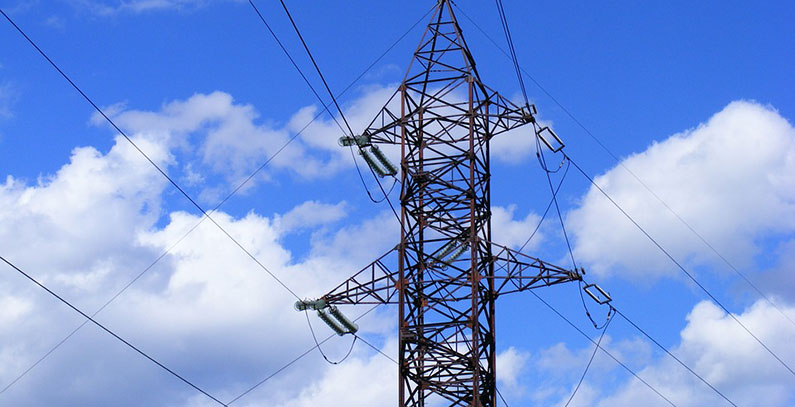 Trading at the Montenegrin Power Exchange (MEPX) should begin by the end of this year when a strategic partner is found and an operational process is implemented. The Power Exchange was established last year as a project company.

The start of trading on MEPX is expected once a strategic partner is found, the one who will initially help implement the operational process, new technical solutions, IT technologies, etc. Consultations are underway as well as work on the necessary documentation with the help of the European Community Secretariat, said MEPX technical director, Dejan Drašković in an interview with Dnevne novine.

At that time, Milan Radović, Chief Executive Officer of COTEE said that there were over 50 electricity traders in Montenegro, the number of which is going to increase upon establishment of Electricity Exchange Company.

The market will be anonymous, nobody will know who is trading with so there will be no influence on price. The price itself will be realistic at any given moment, Drašković said. Reporting on trading volumes will be on a daily basis. MEPX will be open to both existing and future suppliers.

Participation at the Electric Power Exchange in Montenegro is not obligatory, although interest is significant and it has even been growing in anticipation of the expected launch of the submarine cable between Montenegro and Italy, Drašković said for Dnevne novine.

MEPX will market-couple with one of the exchange markets in the region. According to Drašković, good cooperation has already been established with the Serbian, Croatian and Bulgarian markets as well as with the Italian company Gestore dei Servizi Energetici. Contact with the Albanian exchange market also announced to become operational this year, has been established as well.

So far, in the broader region Serbia, Croatia, and Slovenia established electricity exchanges, while Bosnia and Herzegovina has announced plans for the establishment of national energy exchange.

Home » News » Electricity » UPDATE: Montenegro’s MEPX to start trading electricity by the end of this year