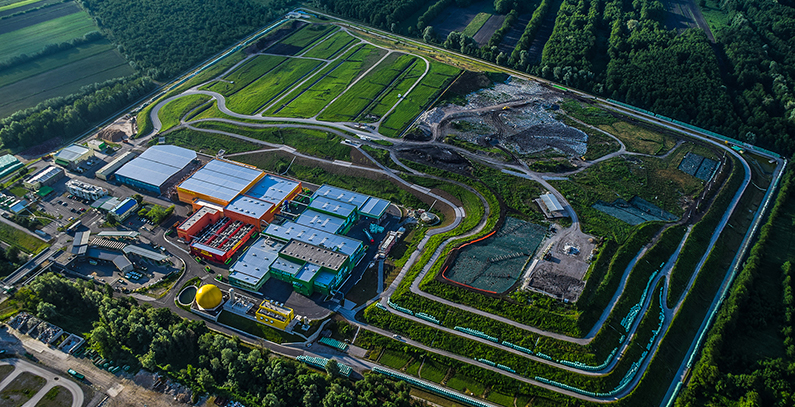 The best results in digital management and raising awareness of the green future secured Ljubljana, the European Green Capital in 2016, the Websi award, the Slovenian capital city’s website reported.

The award that went to Zelenaljubljana.com, or Greenljubljana.com, a portal designed by ENKI agency, was presented on September 16 at the symposium of digital communications, Websi Day. It was selected in the category of websites of public and nongovernmental organisations (NGOs).

Websi operates in the areas of digital marketing, domaining and web design and development.

Ljubljana became the European Green Capital in February. The award is  for efforts and commitment of cities in the European Union to improve the urban environment, boosting awareness of the need for environmental change at the city level.

Ljubljana is first in Southeastern Europe and the only one with this title in the radius of over 1,000 kilometers. Mayor Zoran Janković told Balkan Green Energy News last month that awards come with responsibility.

In March, progress in sustainable mobility was the factor that brought Ljubljana the Zlati kamen (Golden rock), another environmental award.