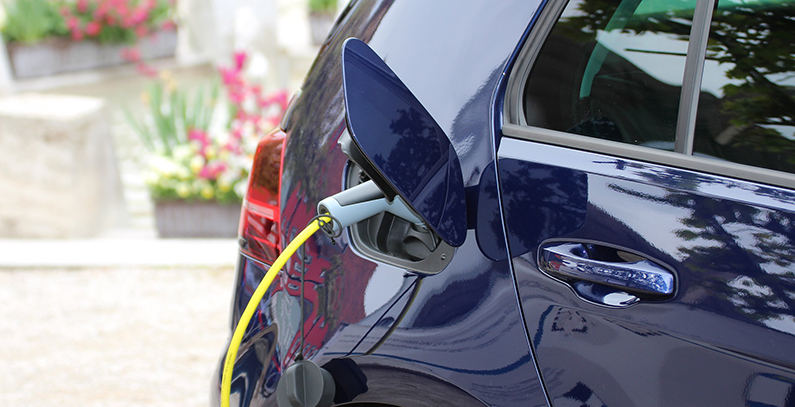 In just two minutes, the Fund for Environmental Protection and Energy Efficiency received 546 applications from citizens for co-financing of the purchase of energy-efficient vehicles, of which 470 refer to electric vehicles.

Croatia’s state fund started receiving applications yesterday at 9 o’clock, and only after two minutes it had to close registration because the requested amount in applications reached the planed limit for incentives.

The interest in incentives was really enormous, so there will certainly be those who will be disappointed because they did not manage to apply, which demonstrates that interest for electric vehicles is higher than this year’s budget, the fund said on its website.

EUR 5.8 million is the amount of subsidies for citizens and companies in 2020

For energy-efficient vehicles – which include electric vehicles, plug-in hybrids, hydrogen vehicles, and electric bicycles, a total of EUR 5.8 million has been secured this year. The money is split 50-50 between citizens and companies. A total of 853 applications were received on two calls, and the call for companies was also closed in a very short time.

The incentives cover up to 40% of the purchase or from EUR 665 to EUR 9,297, depending on the vehicle category.

The fund has been implementing a program for co-financing energy-efficient vehicles since 2014 and has so far provided around EUR 14.6 million for the purchase of 3,500 new vehicles.

The biggest change in the program for this year is the application procedure. Due to digitalization prompted by the coronavirus, both citizens and legal entities could apply only through the e-notification system.

It enables registration from 9 am and automatically stops the process after the value of the received applications exceeds the available budget, the fund stated.