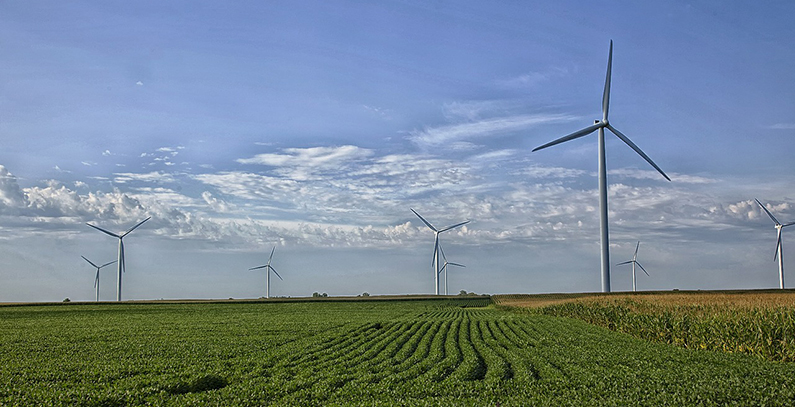 Israeli company Enlight Renewable Energy will build one of the largest wind farms in Serbia with a capacity of 104.5 MW in Kovačica, in the northern province of Vojvodina. The project is worth EUR 189 million, and the wind farm is expected to be operational by the end of 2018.

The project will be financed by loans of a total value of EUR 142 million provided by Erste Bank Serbia, Erste Bank AG Group with the support of the German Export Credit Agency Euler-Hermes, and the European Bank for Reconstruction and Development (EBRD). The funds will be also provided by Enlight Renewable Energy.

The wind farm in Kovačica will have 38 turbines. It will enable the annual carbon dioxide (CO2) emissions in Serbia to be reduced by about 247,000 tons.

The project will contribute to Serbia’s goal to increase the share of energy consumption from renewable sources (from 21 percent) to 27 percent in 2020, the Erste Bank said. Serbia’s electricity supply is largely provided by ageing large hydropower and lignite.

The Serbian government approved last year a 500 MW quota for wind power, giving a green light for the construction of five wind farms – Čibuk near Kovin, Kovačica, Alibunar, Plandište and the wind farm in the vicinity of Vršac.

The Erste Group with the provision of EUR 93 million, and an additional EUR 20 million for VAT supports the project that will give “a valuable contribution to the economy and the environment of Serbia”, the Erste Bank Serbia CEO, Slavko Carić, said.

The head of Energy and Environment Sector of Erste Group Heinrich Fischer said that the bank is committed to support the infrastructure sector in Serbia.

“At Erste, we are glad that after having successfully financed 132 MW of wind power in Croatia’s Dalmatian region, we can continue to do so for the same corporate partner in the Serbian province of Vojvodina. The great cooperation of the project teams in Tel Aviv, Belgrade, London, Hamburg, and Vienna has resulted in securing 13-year funding for this first sizable wind project in Serbia,” Fischer added.

He said that the Erste Group, together with Erste Bank Serbia, pledged to provide 65 percent of the total loan amount.