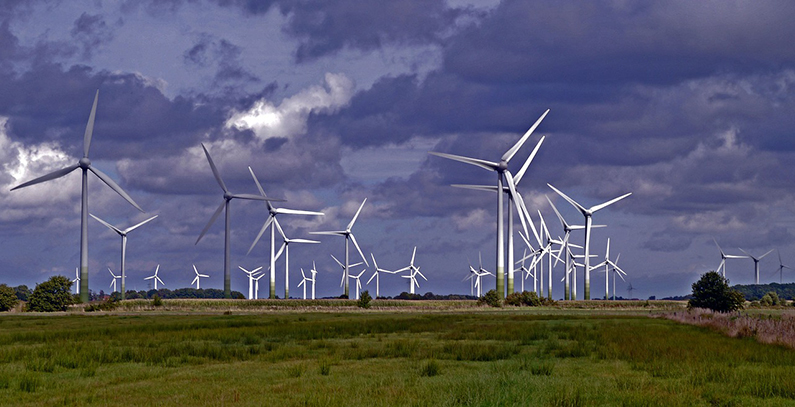 The project for the construction of 104.5 MW wind farm Kovačica in Vojvodina, Serbian northern province,  reached important milestone: European Bank for Reconstruction and Development (EBRD) officially launched the procedure to consider approval of the EUR 50 million loan to Electrawinds K-Wind d.o.o., a company developing the project.

Loan approval decision will be made on the EBRD’s board meeting scheduled for July 19, 2017. Apart from EBRD’s loan, construction of the wind farm will be financed by capital and commercial banks’ loans. It is estimated that total value of this project will be EUR 185 millions. The project has already got positive Environmental and Social Impact Assessment (ESIA).

The wind farm will have 38 turbines (each with MW 2.75 capacity) and total installed power, including substation, of MW 104.5. The wind farm will enter MW 500 Serbian Government quota system for the wind, making it eligible for government subsidies for electricity produced.

In the project’s documents that have been published Electrawinds says that the new wind farm will help diversify Serbian energy sector which is dominated by thermal power plants and, to a lesser extent, hydro-power plants.

Electrawinds K-Winds d.o.o. is a special-purpose company set up in Serbia currently owned by Solaveris Limited d.o.o and Enlight Renewable Energy Ltd. (“Enlight”) through its subsidiary Blacklight Energies d.o.o. Prior to financial close the Project Company will be majority owned by Enlight with minority investments by several institutional investors.

As a project company, before financial closure of the project, Electrawinds K-Wind d.o.o. should be majority owned by Israeli Enlight Renewable Energy Ltd, which will partly finance this investment.

Enlight Renewable Energy Ltd. is a public company listed on the Tel-Aviv Stock Exchange engaged in planning, development, construction and operation of renewable energy generation projects. It is part of the Eurocom Group, one of Israel’s largest holding companies.

The site covers approximately 3,700 ha and is open cultivated farmland used for growing cereal crops. The footprints of the turbines will occupy around 4.5 ha in total. The Project required an Environmental and Social Impact Assessment (ESIA).

Investor acquired land by purchase, as well as contracting the right to use. So far, there were no appeals, which indicates that property-legal matters are settled.