IRENA: Renewables can meet 34% of demand in Central, Southeastern Europe 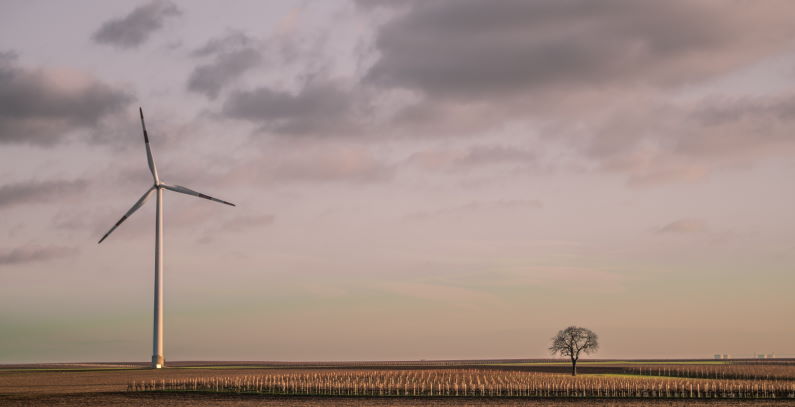 If countries in Central and Southeastern Europe shift to a higher gear in the expansion of renewable energy, they will avoid as much as EUR 35 billion in damage to health and the environment per year by 2030, IRENA claims in a study, adding green energy has the potential to fulfill 34% of demand.

The International Renewable Energy Agency (IRENA) said renewables could save costs and enhance energy security for everyone in Central and Southeastern Europe. In a new report, it revealed green energy has the potential to cover 34% of the rising demand in a cost-effective way in ten years.

The roadmap puts annual savings of up to EUR 3.4 billion in energy expenses by 2030 in the scenario of an accelerated takeup of renewables. But the avoided damage would be much greater, rising to EUR 35 billion per year at the end of the decade with regard to health, the environment and climate change impact.

On the other hand, additional investments of EUR 78 billion are needed in the period for an energy system that is substantially less reliant on imported fossil fuels, while delivering energy at competitive costs, according to the document produced for the Central and South Eastern Europe Energy Connectivity (CESEC) initiative and on behalf of the European Commission.

La Camera: Renewables are a cost-effective way out of fossil fuels

A faster expansion of renewables would cut greenhouse gas emissions by 21% beyond planned policies in Central and Southeastern Europe – comparable to today’s total emissions of Romania and Bulgaria combined, IRENA added and called for energy transition investments, regulations and policies, incentives for green recovery and sustainable job creation.

Greece leads in Balkans in case of full renewables deployment

For comparison, the share of renewable energy in CESEC is currently expected to climb from 16% of gross final energy consumption, registered in 2015, to just 24% in 2030. In the Energy Community contracting parties excluding Georgia, the starting level was 10% and the reference case leads to 19%.

The full deployment of renewable options in the eight countries would bring the share in the energy mix to 30% in 2030. Greece fares the best in the Balkans, according to the projection, with 47%, while Croatia follows with one percentage point less.

In the optimistic scenario, the CESEC region’s renewable power capacity grows to 265 GW, led by 116 GW of solar photovoltaic. In 2015 the level was 109 GW.

“Renewables can reduce the region’s energy bill to the benefit of citizens and industry while improving energy security, air quality and aligning the region with long-term decarbonization goals of the Paris Agreement. Renewables also provide countries with a cost-effective way out of fossil fuels and towards a modern, resilient and sustainable energy future,” Director-General Francesco La Camera said.

By stepping up capacity, the share of renewables in the energy mix in CESEC members would reach between 23% and 56% in 2030, the study found.

The development of a long-term vision in national plans is key and can be an important first step, while closer cooperation with neighbours could also help the countries in question to reduce costs and tap the synergies of a regional approach, the authors asserted.