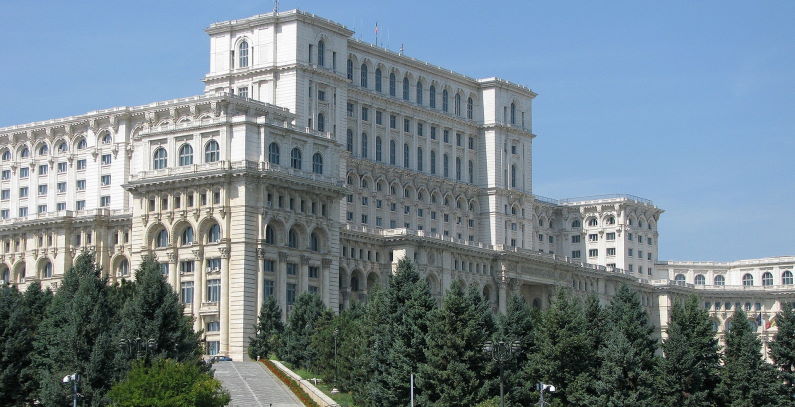 The long-awaited stock market listing of the flagship hydropower producer in Romania was postponed yet again. Lawmakers in Bucharest voted to freeze all activity aimed at the privatization of any part of state-owned companies and the measure includes the initial public offering – IPO planned for Hidroelectrica.

The opposition, led by Social Democratic Party (PSD), managed to shore up 199 votes in the Parliament of Romania and approve a bill stipulating that stakes in government-controlled companies can’t be sold for another two years. Only 89 lawmakers were against the proposal, which particularly affects Hidroelectrica as it has picked an advisor in May for its planned initial public offering or IPO.

Prime Minister Ludovic Orban’s minority cabinet immediately said it is challenging the law at the Constitutional Court. Soon afterward, it extended the state of emergency for another month through mid-July, citing a unanimous vote by the National Committee for Special Emergency Situations.

PSD reacted by announcing it would seek a vote of no confidence as soon as the state of emergency is abolished. The opposition argues the effects of the coronavirus pandemic would lower the valuation of state-owned companies and that the freeze on sales protects national interests.

On the other hand, European stocks have recently recovered most of the COVID-19-related historic plunge, suffered in February and March, thanks to massive stimulus from governments and central banks. There is still the risk of a second wave of the pandemic and its potential impact on the economy and markets.

Investment fund Fondul Proprietatea, in which the government has a minority stake, holds almost 20% of Romania’s most valuable state company. Hidroelectrica was going to list as much as a fifth of its stocks.

Fondul Proprietatea said the ban on privatization may hamper recovery, potential investments and the development of the capital market.

The management of the Bucharest Stock Exchange, BVB, also opposed the legislation. Global index provider FTSE Russell said in March that Romania was on track to be upgraded to a secondary emerging market status from its frontier grade. The state asset sales ban is an obstacle for BVB and the country’s position, analysts warned.

In April, in the wake of the coronavirus crisis, Romania temporarily prohibited the sale of majority stakes in all energy companies.