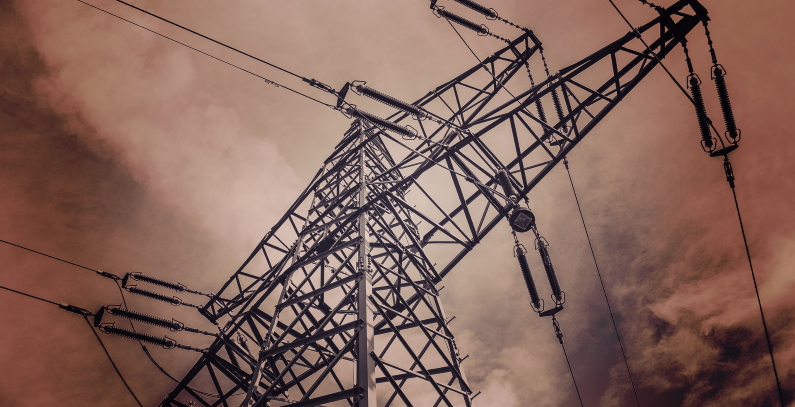 Romania will maintain the state of emergency for at least one more month and until it is abolished, no energy firm can be taken over. Hidroelectrica will thus need to wait longer for its acquisition of ČEZ’s subsidiaries in the country.

The state of emergency has been extended for a month, to May 14. Just before that, the Ministry of Internal Affairs of Romania banned in a so-called military ordinance the sale of majority stakes in energy companies, which directly affects ČEZ AS’s planned disposal of local businesses.

The government in Bucharest said it would maintain the rule imposed under its emergency powers amid the coronavirus impact until “the conclusion of the state of emergency with the appropriate delay of the deadlines.”

The Czech company controls retail electricity services in Oltenia and the Fântânele-Cogealac wind farm of 600 MW, the biggest one in mainland Europe. It also has a power supply firm serving 1.4 million customers and four hydropower plants in Reșița of 22 MW in total.

Interestingly, the order probably prevented Romanian state-owned hydropower plant operator Hidroelectrica SA for now from buying ČEZ’s subsidiaries. The domestic utility reportedly has the most attractive offer among over 30 bidders. They are said to include Electrica SA, which is 48% owned by the government.

The media learned the final offers were due on April 21. ČEZ seems to have projected the completion of the asset sale for the quarter through June, one year earlier than before. Hidroelectrica’s stock market listing plans shouldn’t be affected as the state intends to divest of a minority share only.

According to a rule issued last year by the Romanian Energy Regulatory Authority, ANRE, changes in the legal status like mergers, spinoffs and transformation must be announced at least 120 days in advance.

ČEZ revealed last month that it accepted 19 nonbinding offers. Hidroelectrica said it would take a loan to fund the deal if it’s agreed. It is also preparing to buy assets from Italy’s Enel.

The European Commission suggested in March that member states should impose temporary controls on foreign investment to prevent critical infrastructure from being purchased.