Investment in renewables in EU all but ceased last year 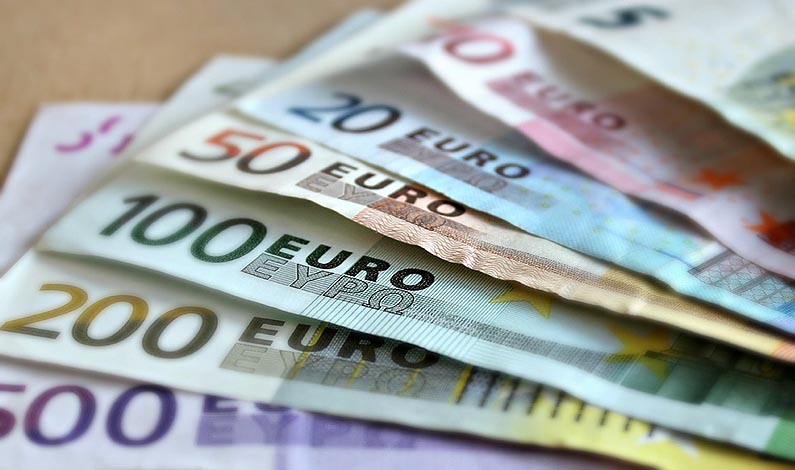 Southern Europe is still almost a no-go area for investors in energy from renewable sources because of retroactive policy changes, most recently those affecting solar farms in Italy, said a press release before the launch of the ninth annual report by United Nations Environment Programme (UNEP).

The document entitled ’Global Trends in Renewable Energy Investment 2015’ was prepared by Frankfurt School – UNEP Collaborating Centre for Climate & Sustainable Energy Finance, in cooperation with  Bloomberg New Energy Finance. Renewable energy investment across the European Union almost ground to a standstill in 2014, with less than 1 % growth, despite a strong global rebound.

In other news, rich nations provided around five times as much in export subsidies for fossil-fuel technology as for renewable energy over a decade, according to OECD data seen by Reuters, EurActiv.com reported.