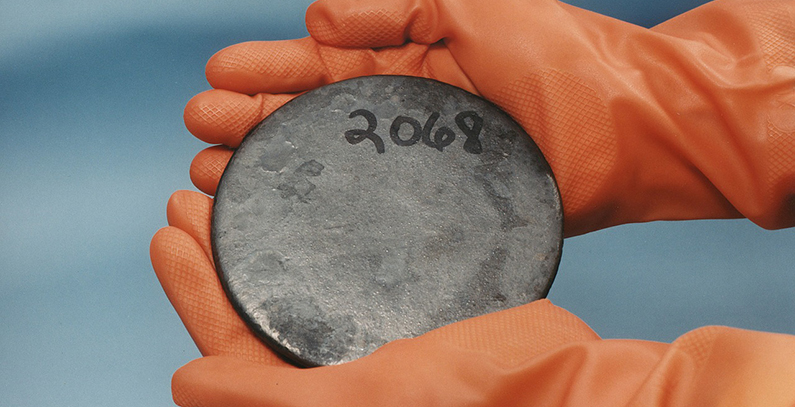 A group of experts has launched an initiative to establish a national body and laboratory in Serbia that will investigate the impact of NATO bombardment in 1999 on health and the environment, and several ministries announced their support to the initiative.

The initiative was launched by the group of experts with an aim to investigate the potential impact of the of depleted uranium ammunition used by NATO during the Kosovo conflict in 1999, on the health of Serbia’s population, as well as the pollution of water, soil and air after bombing chemical, oil and energy plants.

The experts who launched the initiative claim that a link between the use of depleted uranium ammunition and the increased number of malignant diseases in Serbia should be investigated. They point out that the carcinogens were also released when large industrial utilities were bombarded. In addition to the increased number of malignant diseases, the problems of sterility and the increase in the number of autoimmune diseases are also singled out.

The initiative was supported by more than 100 experts and specialists of various profiles, including chemists, biologists, radiologists, microbiologists and doctors. Professor of the Belgrade University, Dragan Veselinović, was elected President of the Executive Committee of the initiative.

Support from ministries of defense, health and environment

Trivan said that they had discussed what methodologies and types of research should be applied so the results could be recognized globally. They agreed to meet again to discuss further steps.

He announced that the Ministry of Environmental Protection will coordinate activities within the project and include individuals and institutions that have scientific and professional capacity and can contribute to data collection.

Member of the initiative, neurosurgeon and professor at the University of Belgrade, Danica Grujić, told Serbian public broadcaster RTS that the Minister of defense promised to them at the meeting that they will have access to the Ministry of Defense data, that is, there would be no state secrets.

Members of the initiative point out that during the 2000s, the number of malignant diseases increased in Serbia, stating that the number of lymphoma and leukemia patients increased by more than 136 percent.

Other members of the expert community however question the link between NATO bombardment and an increase of malignant deceases and other illnesses, while the Ionizing Radiation Agency states that there is no elevated radiation in the places that were targeted anymore. Uranium depleted ammunition was used primarily in Kosovo.

After the bombing, and later, certain environmental protection measures have already been taken and some data have been collected so far.

According to the data of the Public Health Institute “Milan Jovanovic Batut”, in Serbia without Kosovo 35,319 patients with malignant deceases were registered, or 490 per 100,000 people, while the World Health Organization data shows that, in 2014, there were fourteen million patients, or 290 per 100,000 inhabitants in the world, Serbian media earlier reported.